We are very grateful to the following academic colleagues who have been an enormous help in putting together the repository, pointing us to various sources of data and allowing us to include their published and unpublished work:

We would also particularly like to thank the following ONS colleagues for their expert help, support and advice:

We are also extremely grateful to the following librarians and archivists for all their invaluable help, advice and (above all) patience:

Clare Trowell at the Marshall Library; Nicola Wright, Beth Clark and the LSE Library; Nick Mays of the Times Archive; Mike Anson at the Bank of England Archive; David Raymont at the Institute and Faculty of Actuaries
The ONS Library; Helen Pye-Smith and Shahid Nazir at the Bank of England Library; Simon Rex at the Building Societies Association; Emma Quinlan at the Nuffield College, Oxford Library; Sarah Stevens at the National Institute of Economic and Social Research Library.

We would also like to thank the following for their kind permission to allow us to reproduce copyrighted material: 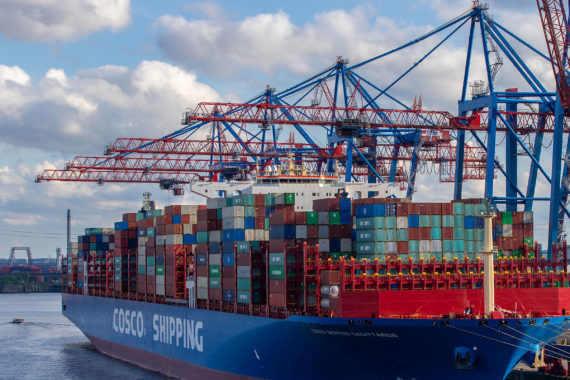 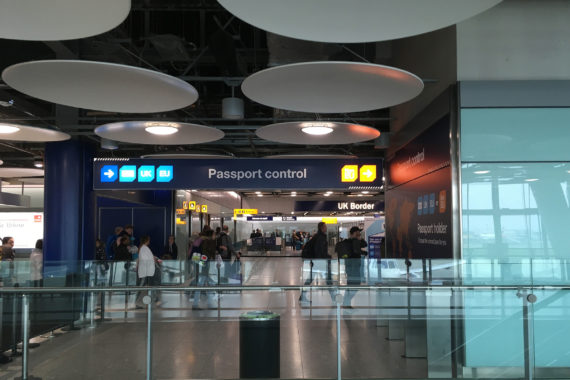