Brexit: which sectors are worth fighting for?

It is becoming increasingly urgent to gain an understanding of which sectors of the UK economy generate more value via exports and which could be more or less affected by the eventual Brexit deal (or indeed a no deal).

The existing evidence is currently limited in two ways. First, information is available only at the very aggregate industry level (for example, the car industry) while trade negotiations typically are about very detailed products (engines). Second, the gross value of exports is not a reliable indicator of the value actually accruing to the UK economy, because this measure does not take account of purchases of goods and services. The ESCoE Technical Report out today addresses these two gaps.

Conventional export statistics measure gross flows, but the value of these gross exports does not equal the value added generated in the exporting economy and its components such as profits and wages, with implications for employment. For example, an exported good may use inputs from other domestic industries, which in turn require significant levels of imports as inputs in their production.  Therefore part of the value-added or revenue from selling the exported good may accrue outside of the exporting country, reflecting the purchases of intermediate imports, and leaving only part of the benefits in the exporting country. Given the increasingly global nature of supply-chains and production networks, increasing interest is being paid to estimates showing where the value-added of gross exports accrue. 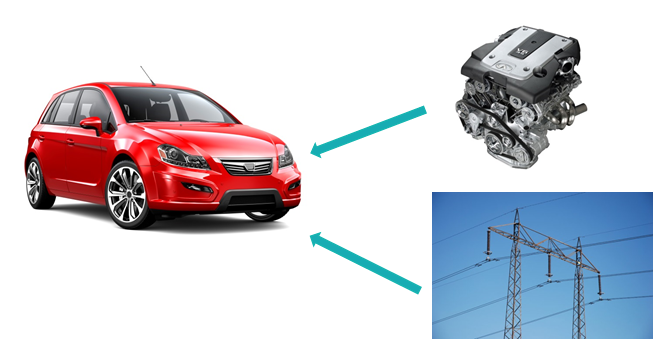 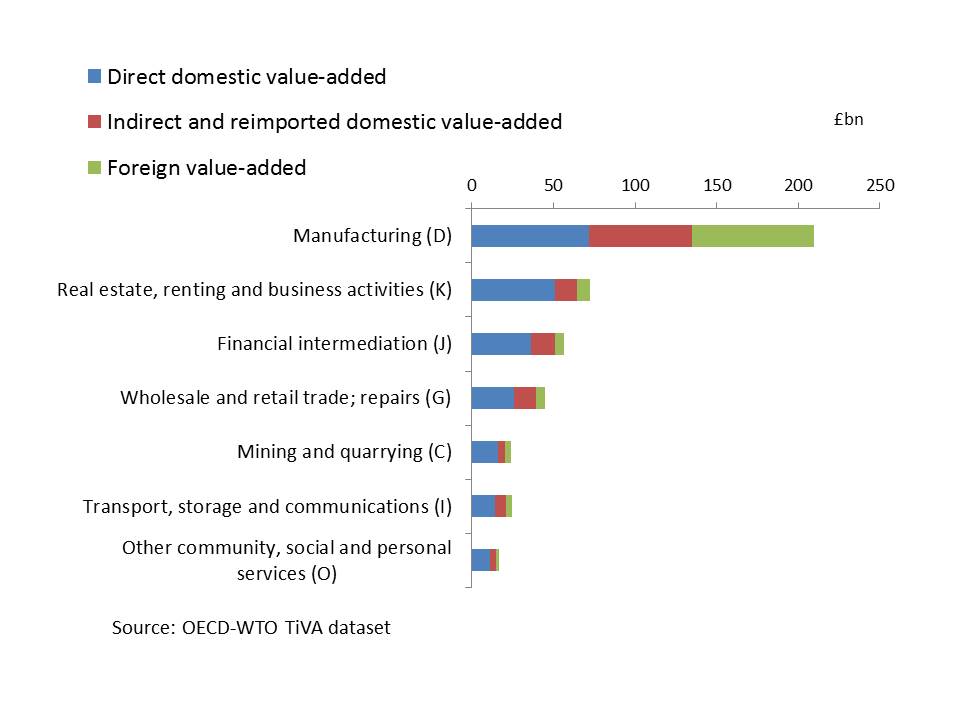 Our team of ESCoE researchers has devised and implemented a methodology allowing measurement of domestic value added from UK exports at a much more detailed level of industry disaggregation. More specifically, the team has produced a number of measures of direct domestic value added by 4-digit Standard Industry Classification (SIC) codes spanning the entire manufacturing industry (more than 200 detailed sectors). At this level of granularity we can look at industries like, for example,  “Manufacture of pesticides and other agrochemical products” (SIC code 2020) and “Repair and maintenance of aircraft and spacecraft” (SIC code 3316).

The study builds upon a collaboration with HMRC providing access to some of its comprehensive and detailed administrative data. The purpose of the analysis is to deliver a valuable information base for setting priorities in negotiating future trade deals with the EU and with third countries, as well as helping to better forecast the impact of EU withdrawal on the UK economy. In this respect, the study further distinguishes between UK exports to the EU and to other countries and considers UK imports too.

This provides a more complete picture for negotiators grappling with decisions about access to trade post-Brexit, in terms of which specific industries will be more affected by changing trade relationships. By looking at imports from the EU and from outside the EU we can also shed more light on which EU exporting industries will be more effected.

While OECD data represent the gold standard of value added measurement at international level, they do not provide the kind of timely and detailed measures needed by policy makers engaged in Brexit talks now. The methodology in this new ESCoE Technical Report, as well as the indicative estimates provided, represents a step forward. 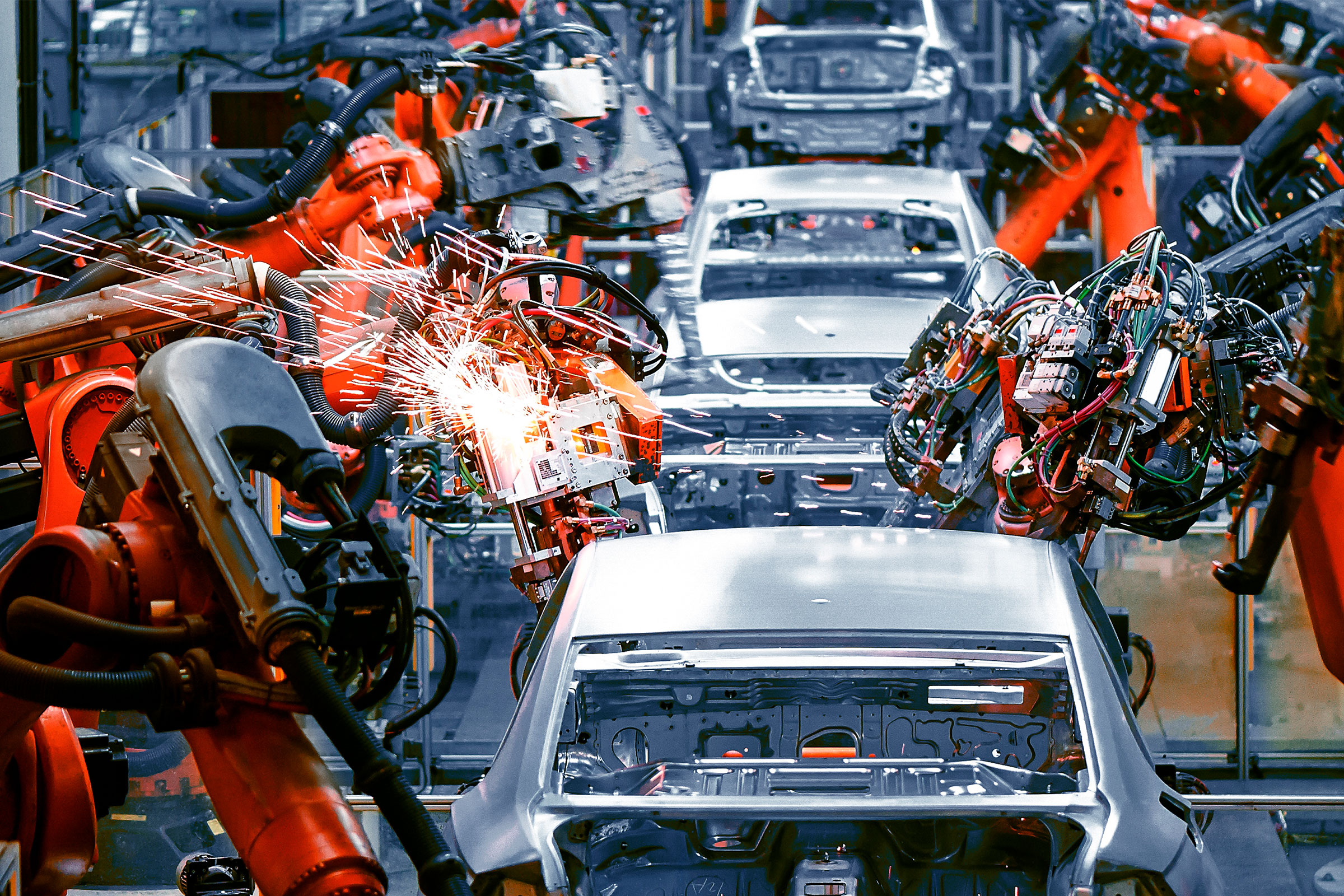 Constructing Estimates for Exports, Imports and the Value-Added from Exports of the Car Industry and Other Manufacturing Industries in the UK (ESCoE TR-02)