As the UK and the EU prepare for Brexit there is an urgent need for evidence to inform decision making and economic policy. How are different sectors and regions of the UK likely to be affected by new trade regimes? How is political uncertainty influencing business decisions? What are the economic and social consequences of EU and non-EU migration for workers and businesses? This special session brings together economists from academia, national statisticians and policy makers to debate these questions in light of new research findings and developments in economic measurement.

The UK Management and Expectations Survey (MES) was dispatched in early July 2017 and is being collected in Summer and Autumn 2017 by the ONS on a population of 25,000 firms. The survey design builds on the experience of the US MOPS surveys run by the US Census in 2010 and 2015. This gathers unique micro-data on UK management and expectations, comparable with the US MOPS. It also can be matched into numerous other ONS datasets – like the Annual Business Survey (ABS), UK Innovation Survey (IS) and Longitudinal Firm Trade Transactions Database (LFTTD) – with future panel waves planned every other year. A key goal of the survey is to examine the formation of firms’ expectations about their own future business conditions and analysis of the interrelationship with performance, such as productivity and employment growth.

Using firms’ subjective probability distributions of forecasts about their future outcomes we construct a direct quantitative measure of uncertainty for each firm based on the conditional variance of each firm’s forecasts. To derive this, firms are asked to report 5-point probability distributions for sales, employment, and investment. This direct measure of firm-level uncertainty is a better measure than existing measures in the literature such as the volatility of individual stock returns. The survey will allow us to report variation of uncertainty across regions, sectors and other firm characteristics and to gauge businesses expectations of Great Britain’s economic climate.

Assessments of the extent to which the UK economy depends on international trade must take into account that it is a node in a network of Global Value Chains (GVCs). In such a network, exports by an industry require economic activity in many other domestic industries, as well as industries abroad. As a consequence, gross export values provide limited information on UK’s dependence on exports. Using global input-output tables, more appropriate indicators have been devised and implemented (Timmer et al., 2014, JEP; Koopman et al., 2014, AER). As a prime example, the question of UK dependence on exports to the EU requires a bilateral perspective that includes all direct and indirect links.

However, the literature on measuring bilateral trade dependence in a GVC-networked world is still in its infancy. In this paper, we will provide a taxonomy of such bilateral trade dependence indicators. It matches classes of indicators to categories of research questions for which they are most appropriate. In the empirical part of the paper, we will first sketch how UK industries (including services industries) contribute to the GVC network in general and some important GVCs in specific. Second, we will use the bilateral trade dependence indicator proposed by Los et al. (2016, AER) to quantify the extent to which UK industries are exposed to UK-EU trade barriers that might be the consequence of Brexit. We will focus on the exposure to Brexit of jobs, using the most recent release of the World Input-Output Database.

Does Immigration Affect the Training of Native-Born Workers (and Are There Different Effects From EU and Non-EU Migrants)?

While skilled immigration ceteris paribus provides a boost to GDP per capita by adding to the human capital stock of the receiving economy, might it also reduce the number of ’good jobs’, i.e. those with training, available to indigenous workers? This paper develops a theoretical model of income distribution dynamics with training in equilibrium. It shows that while the immigration of high wealth agents and skilled workers into traded sectors may be beneficial for both income per capita and social mobility in the receiving economy, skilled immigration, under certain conditions, has the potential to reduce training levels in non-traded sectors, thereby enforcing income inequality and reducing the expected welfare of low wealth indigenous workers, even though it increases profitability and GDP per capita. The paper presents industry level panel data estimates from the UK to suggest that this may not be a purely theoretical concern. Training and hiring rates of UK-born younger workers appear to have fallen a little more in sectors with larger increases in the share of ready trained immigrant workers. 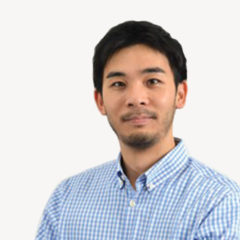 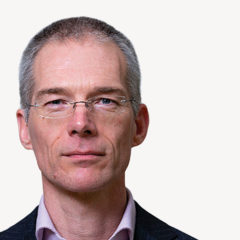 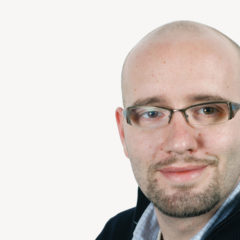 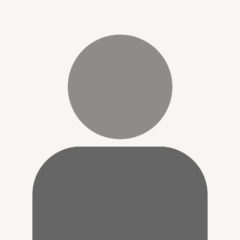 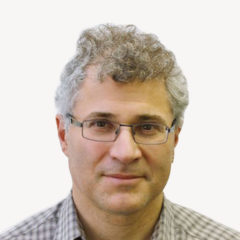