The economic performance of regions is dependent on their ability to host activities that are part of national and global value chains. How have UK regions fared in this respect? We focus on the first decade of the 21st century when global value chains became really pervasive.

The early stages of the COVID-19 pandemic generated a lot of attention around so-called ‘global value chains’ (GVCs). Many large companies that sell manufactured products have organised their production processes into sets of very specific activities, each of which can be performed virtually anywhere in the world. Picking the right locations for these activities can lead to large cost reductions and improvements in competitiveness as well as pose greater measurement challenges for producers of statistics and interpretation of those statistics. However as recent events have shown, some companies have not paid sufficient attention to resilience and the risks associated with GVCs as key suppliers in the chains have collapsed or unable to transport the various products produced along the chain.

Fuelled from the late 1990s by widespread trade and tax liberalisation and new internet-based technologies, which dramatically reduced coordination costs, the GVC revolution also affected the competitiveness and profitability of countries and regions. Economic activity levels in regions are highly dependent on the degree to which they can attract activities in GVCs. Many policy debates revolve around the relocation of low-skilled and medium-skilled jobs from North America and Western Europe to low-wage countries. Highly skilled jobs in R&D, marketing and in the organisation of logistics are also part of GVCs. Some regions in advanced economies are doing much better at hosting such activities than others. How did UK regions do?

We are specifically interested in the ‘GVC-competitiveness’ of UK regions, defined at the Nomenclature of Territorial Units for Statistics (NUTS) 2 level. Following Timmer et al. (2013), we first define a GVC as “all activities directly and indirectly required to produce a final manufactured product”. It is essential that this definition implies that we do not only consider the assembly of, let us say, a car and the manufacturing of its components but also the business and financial services activities that are involved. The (basic) price of the final product equals the sum of the gross value added contributions from each of the activities.

Since 2012, a number of global input-output databases have been published (see Tukker and Dietzenbacher, 2013, for an early but insightful overview). These databases provide quantitative descriptions of the global production structure by applying a range of assumptions and using official data as far as possible. They do this by providing for each industry in each country (plus in a “Rest of the World”) information about the values of intermediate inputs by industry of origin and country of origin, the gross value added and the value of output by industry of destination and country of destination. Using the 2013release of the World Input-Output Database (WIOD) (Timmer et al., 2015) as a starting point, the EUREGIO database (Thissen et al., 2018) added regional detail for all larger EU Member States as of 2010. Data from Eurostat’s regional economic accounts were merged with more detailed data from Cambridge Econometrics and proprietary transportation data were used to estimate interregional trade flows (correcting for the existence of ‘transportation hubs’), both for goods and services. The inclusion of regional detail was possible only at the expense of industry detail: regional economies could be split into 14 broad industries. The EUREGIO data are available for the period 2000-2010, the decade in which the most significant part of the GVC-revolution took place.

Using standard tools from input-output analysis, the gross value added contributions of regions and industries to manufactured final products can be estimated.

Changes in the competitiveness of UK regions

Let us first look at the competitiveness of UK regions in the entire set of GVCs, which means that we consider their gross value added shares in the value of all final manufactured products, irrespective of where in the world these were finalised. Figure 1 depicts the results at NUTS 1 level. It shows that all UK regions lost in terms of GVC competitiveness between 2000 and 2010. For the UK as a whole, the gross value added share declined from 4.3% to 2.4% between 2000 and 2010, a loss of about 43%. Apparently, the widely documented and heavily debated loss of manufacturing activities in the UK was not offset by a stronger specialisation in services activities contributing to GVCs.

At NUTS 2level, we find that Cornwall was the region that held up best, losing 29% of its competitiveness. All four Scottish regions are in the top 10 of regions that fared relatively well. At the other end of the spectrum, we find Outer London and the West Midlands, which lost 55% and 51% of their GVC competitiveness, respectively.

It might also be interesting to look at changes in competitiveness in GVCs for final manufactured products for which the final production stage took place in the UK itself. The gross value added share contributed by the UK as a whole decreased from almost 79% to a little more than 73%, a loss of about 6.5%. This shows that foreign countries became more important in the production of British products, which is to be expected given the changing nature of international trade. Still, 17 out of 37 UK NUTS 2 regions managed to increase their competitiveness in these GVCs. Cornwall (+17%), NE Scotland (+16%) and SW Scotland (+13%) are the most prominent examples. Among the regions that lost substantially, Outer London (-30%), West Midlands (-19%) and Inner London (-19%) stand out.

The results discussed here show that the competitiveness of UK regions has not changed homogeneously during the GVC revolution in the first decade of the century. The data on which this analysis has been based should be considered as a prototype, and there is a lot of scope for improvements based on UK-specific data. Regional inequality in the UK is a big issue (see McCann, 2016) and it is very likely that Brexit and the COVID-19 pandemic will lead to reconfigurations of GVCs, so there will be many questions awaiting answers. 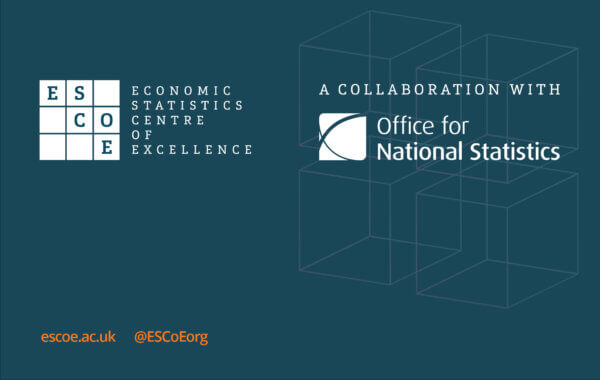 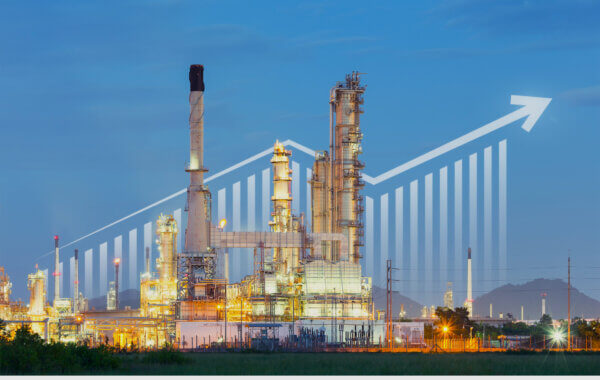 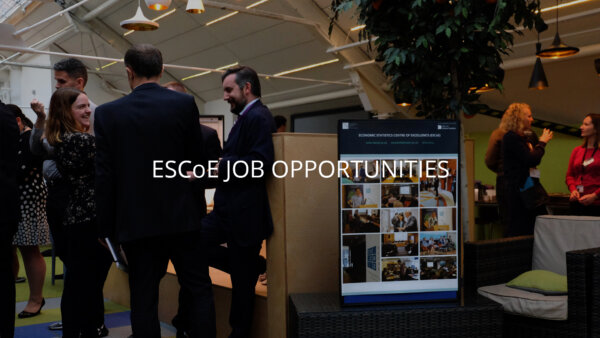