Incorporating Health Status into Human Capital Stocks: An Analysis for the UK

By Mary O’Mahony and Lea Samek

The COVID-19 pandemic has undoubtedly raised awareness of the health status of individuals, and how this affects their lives, including availability to engage in productive activity. ONS is investigating the impacts long-term health conditions have on human capital, including how the pandemic may be impacting this through changes in treatment and diagnoses. The long-term impact of COVID-19 requires understanding of how much ill-health holds back the UK economy. Our paper today provides a way to conceptualise this, by asking how much higher human capital would be if those with poor health were as productive as those in good health. Understanding which groups were most affected in normal times already provides insights on how COVID-19 may impact in years to come. A country’s human capital stock (HCS) is defined as the potential productive capacity embodied in people of working age. Poor health can have a direct impact on the quantity of labour supplied, through short-term absence from work, inactivity or permanent retirement, and, in the extreme, through mortality. It can also reduce on-the-job productivity and work quality, referred to as presenteeism in the occupational health literature. Finally, human capital is affected not just by individuals’ own health, but also by those around them through care giving needs.

How is health implemented in the existing framework?

Answering this question requires a framework which our new ESCoE Discussion Paper addresses. The starting point is a commonly used model of HCS that estimates productive capacity based on lifetime earnings, cross-classified by gender, age and qualification level. However, we make a distinction between HCS for the active (excluding those who are very young or very old) and the employed population and carry out a counterfactual calculation, estimating the potential HCS that would arise if all those in poor health were in fact in good health. This means that we can gauge the impact of health on HCS using existing data on the proportions of individuals in poor and good health at any point in time, cross-classified by their activity status.

Does health matter for the accumulation of human capital?

It should be of no surprise that the majority of the working age population was in good health and employed in 2018 (figure 1). This proportion was smaller for females as more women were inactive, which encompasses child and adult caring responsibilities. While only a small proportion of those employed are in poor health, there is a sizeable category who are inactive due to long-term illness, and a high proportion of retirees who are in poor health. Over the period 1996 to 2018, there has been little change in these shares, with the exception of a small reduction in the proportion inactive due to long-term illness, most noticeably for males. Dividing further by educational attainment shows that poor health is concentrated in the lower qualification categories.

Table 1 presents the main findings from our study. It shows the ratio of potential to productive HCS and how much of this is due to absence and early retirement due to sickness. An example helps to understand the data in the table. The final column in the first panel says that, in 2018, HCS would have been 54% higher if all persons in the relevant ages were working and annual wages of those in poor health equalled those in good health. The next four rows show that 22.4% of the difference between potential and productive is due to poor health (i.e. long-term and short-term ill health, lower earnings and earlier retirement). Therefore, HCS would have been 12% (i.e. 22.4% times 54%) higher if those in poor health had been in good health. Most of this is due to non-participation in the labour force due to long-term health conditions. The relatively low impact of lower earnings reflects the fact that only a small proportion of those in employment are in poor health. The remaining gap between potential and productive HCS is due to non-participation for other reasons, including unemployment, education, permanent retirement in good health, and caring responsibilities.

The differences between potential and productive HCS are much larger for those with low qualifications and especially for the group aged 50 and over. While approximately a third of these differences is explained by poor health, it explains only around 15% of the HCS differences among the skilled population. Over time, the contribution of the long-term ill has tended to decline. For example, on average over the period 1996-1999, HCS would have been 11.6% higher if those in long-term illness had been in good health and this fell to 8.7% in the final four years of our study, 2015-2018, with a greater proportionate decline for men. The other health components’ impacts on potential HCS show, if any change, a tendency to rise over time, with proportionally greater increases in the earnings and retirement health effects in men than in women.

The impact of presenteeism is very small when looking at aggregate HCS, but it is likely to be much larger per capita for affected individuals. Our calculations show that for all categories of skill and age, average per capita HCS is much lower for those in poor health than those in good health. For males, those in good health have HCS more than 3.5 times those in poor health, whereas for females the ratio is more like 2.5. Therefore, being in poor health has significant consequences for individuals in employment.

Finally, it is useful to consider how this framework might be used to gauge the impact of the COVID-19 pandemic on HCS. Of the direct health effects, the most visible impact is on the survival rate. However, this is unlikely to be very large as ONS figures suggest that around 80% of COVID-19 related deaths were in the population aged over 70.[1] The impact of mortality rates on the aggregate HCS up to 2018 was very small – assuming zero mortality would have increased the productive HCS by less than 0.1% in 2018. Of more consequence is likely to be the impact on both long-term and short-term illness, as the number of cases far exceeds the deaths. In particular, long COVID is likely to raise the number of people in long-term illness who do not transition back to employment. Retirement rates are also likely to increase among those who have caught the disease. These direct effects of catching COVID-19 are likely to be accompanied by the indirect health effects, such as rising mental illness rates among those who lose their jobs, earlier retirement due to fear of catching COVID-19 or an increase in caregiving responsibilities. The required data to robustly estimate these impacts are not yet available and it will be some time before researchers can look back and identify permanent impacts from transitory effects. The framework developed here will be a useful tool for such an analysis.

You can download and read a copy of the Discussion Paper in full here. 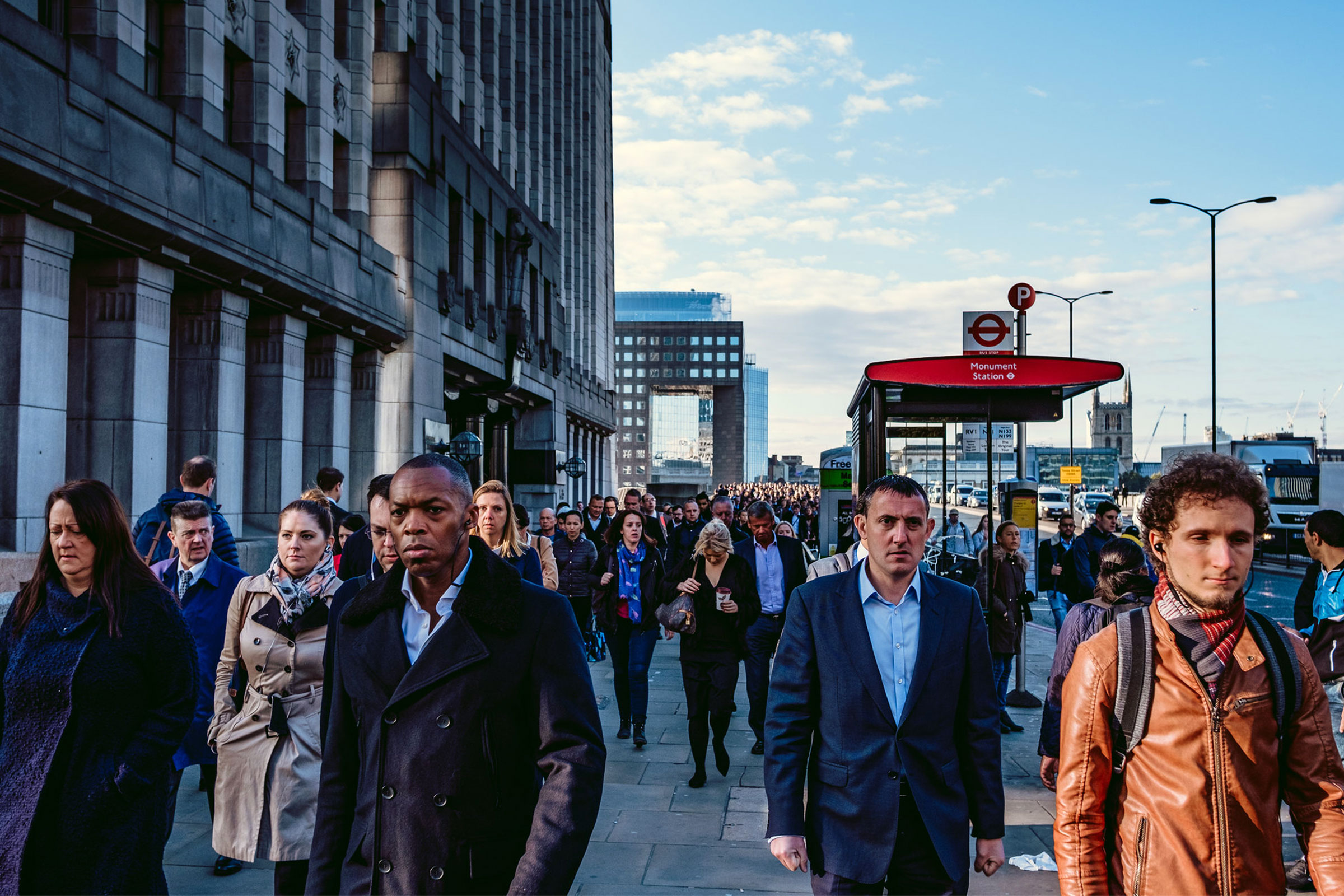 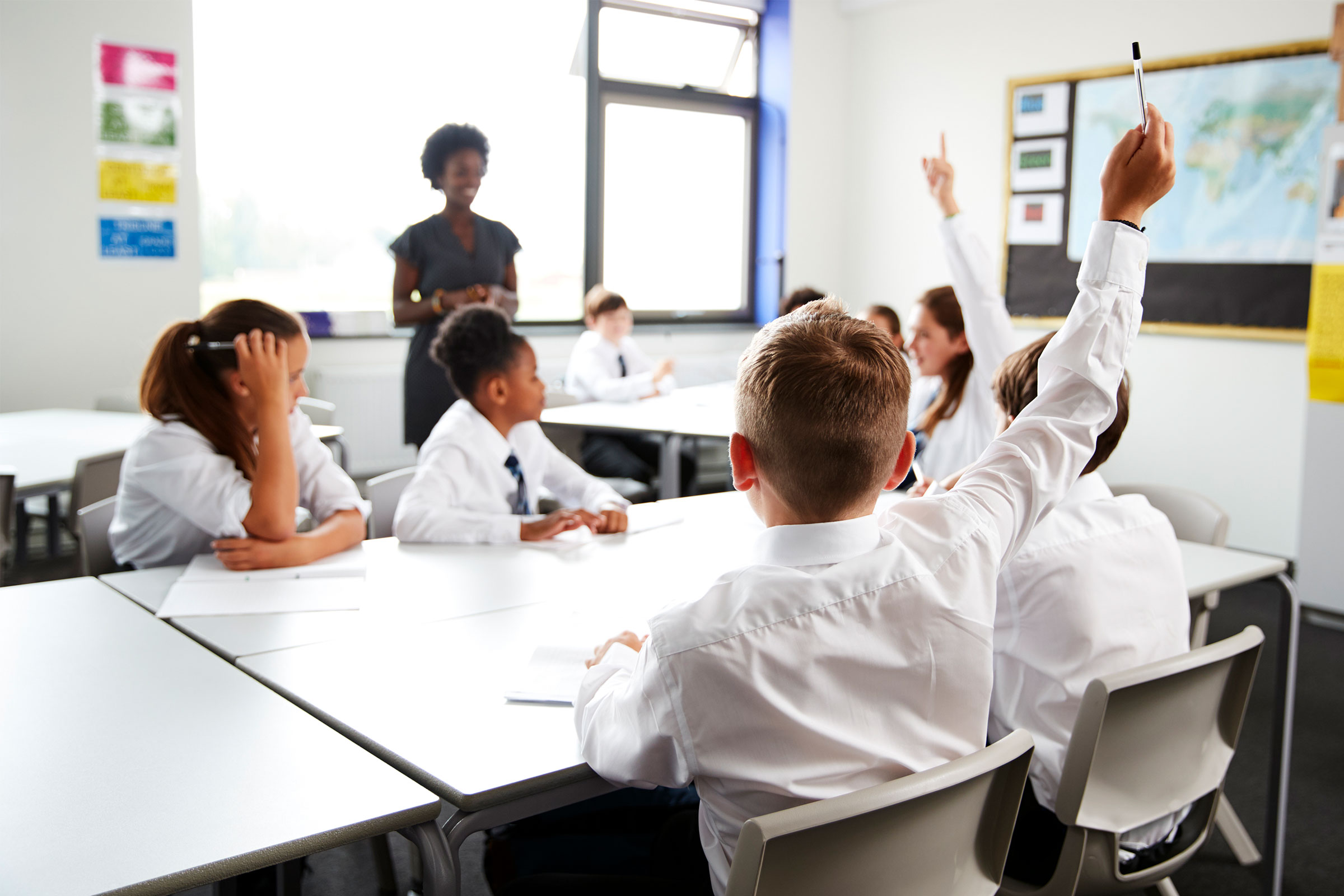 Technology, Intangible Assets and the Decline of the Labor Share (ESCoE DP 2019-17)