Sir Charles Bean is a Professor of Economics at the London School of Economics and Chairman of the Centre for Economic Policy Research. Between 2016 and 2021, he was also an executive member at the Office for Budget Responsibility. From 2000 to 2014, he served at the Bank of England as Chief Economist and then Deputy Governor for Monetary Policy, sitting on both the Monetary Policy and Financial Policy Committees and representing the Bank internationally. Before joining the Bank, he was a member of the economics faculty at LSE and has also worked at HM Treasury. He has served as Managing Editor of the Review of Economic Studies and in 2016 produced a major review of the quality, delivery and governance of UK economic statistics at the request of the government. He was knighted in 2014 for services to monetary policy and central banking, and was President of the Royal Economic Society from 2013 to 2015. He holds a PhD from MIT. 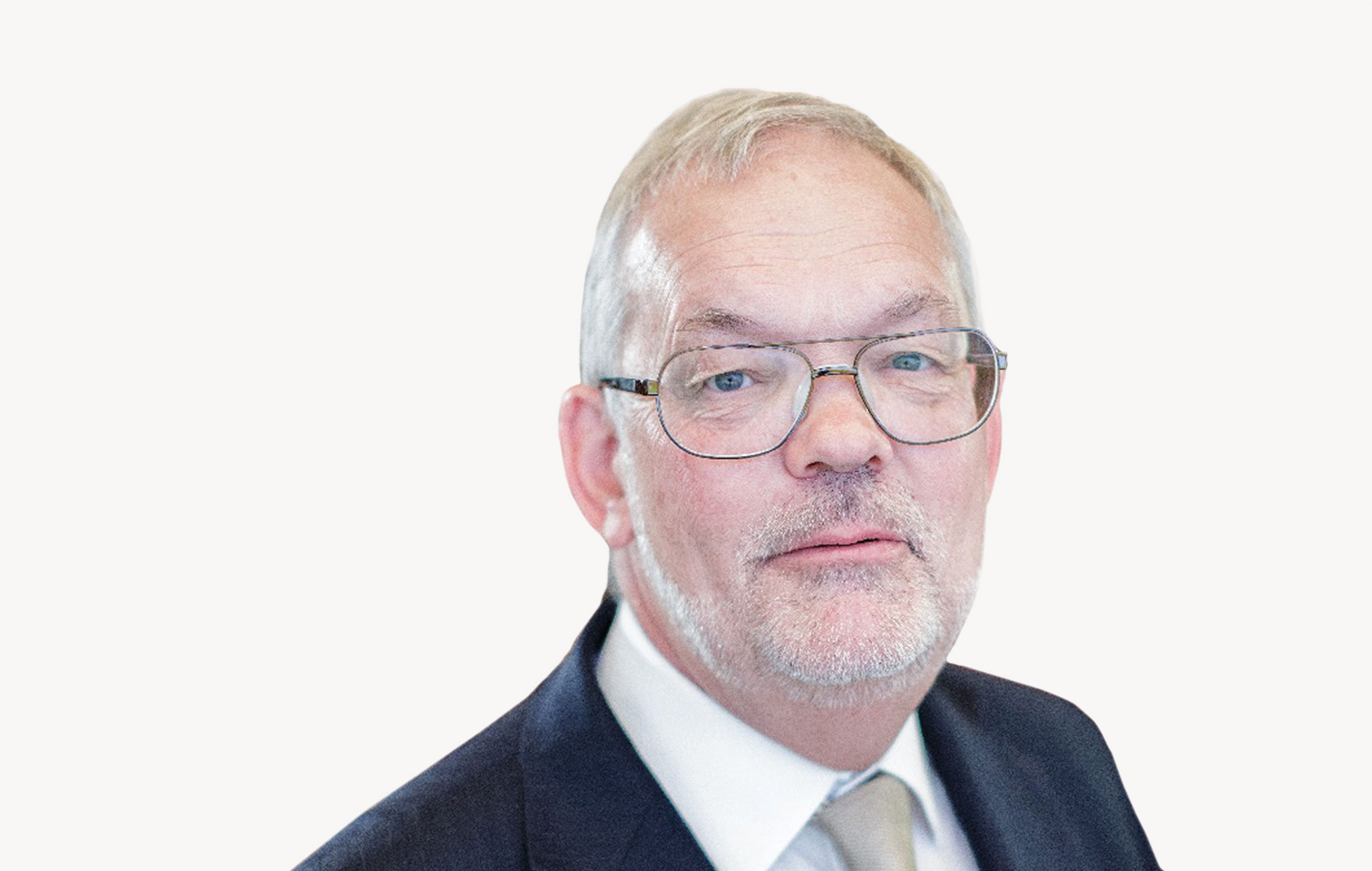