Hubert is a Senior Advisor within the Economic Growth and Productivity team based in BIT’s London office. Previously, he worked at Australia’s Competition Authority within its Merger Investigations Branch and coordinated trade and economics programming at the Australian not-for-profit Global Voices.

Hubert holds a Master’s in Public Policy from the John F. Kennedy School of Government at Harvard University and an Honours degree in Economics from the University of Melbourne. 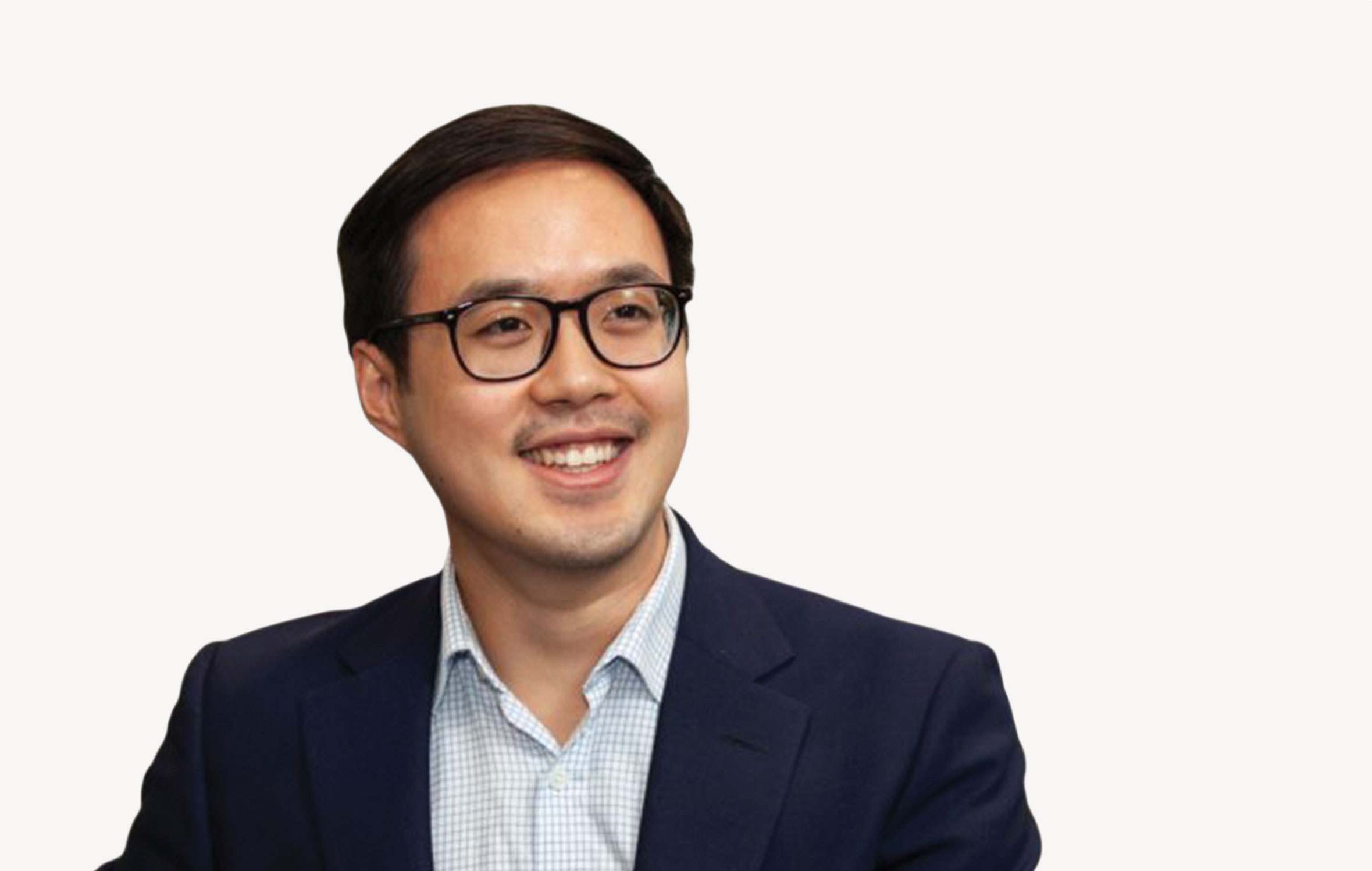