Huw is the Bank of England’s Chief Economist and Executive Director for Monetary Analysis and Research. He is a member of the Monetary Policy Committee. Huw is responsible for the analysis the Bank of England uses to make their monetary policy decisions. He also leads the research that supports all of the Bank of England’s other functions. Previously, Huw was Chief European Economist at Goldman Sachs (2011-18). Before that, he worked at the European Central Bank in Frankfurt. He served as its Deputy Director of Research (2009-11) and Head of its Monetary Policy Stance Division (2004-09). And he worked in its Strategic Policy Issues unit (1998-2001). Huw was also a member of the faculty at Harvard Business School (1995-98, 2001- 04, 2019-21). At the start of his career, he worked as an economist in the Bank of England’s then Economics Division (1990-92). Huw has a BA (Hons) from the University of Oxford and an MA and PhD from Stanford University. 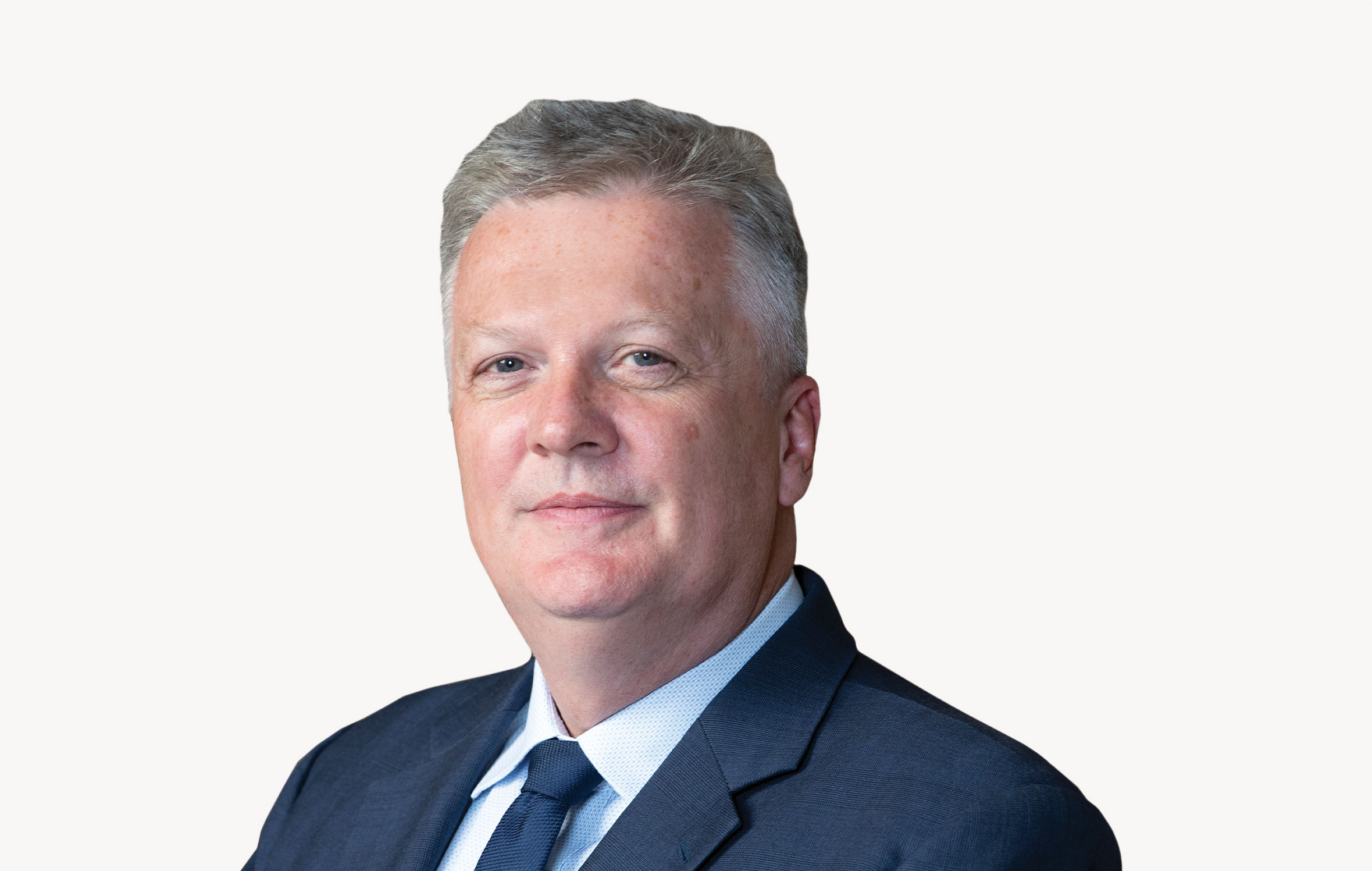 Chief Economist and Executive Director for Monetary Analysis and Research