John Lourenze Poquiz is a PhD Student in Economics at King’s Business School. His research interest is in the area of Economic Measurement. His current research involves the estimation of the aggregate dollar-equivalent welfare value derived by households from the consumption of free digital goods (i.e. videoconferencing, personal email, online news) and digital piracy (music and video).

Prior to joining King’s, he was a senior statistician of the Philippine Statistics Authority’s (PSA) National Accounts team, where he was involved in the development of Satellite Accounts and the compilation of several macroeconomic indicators. 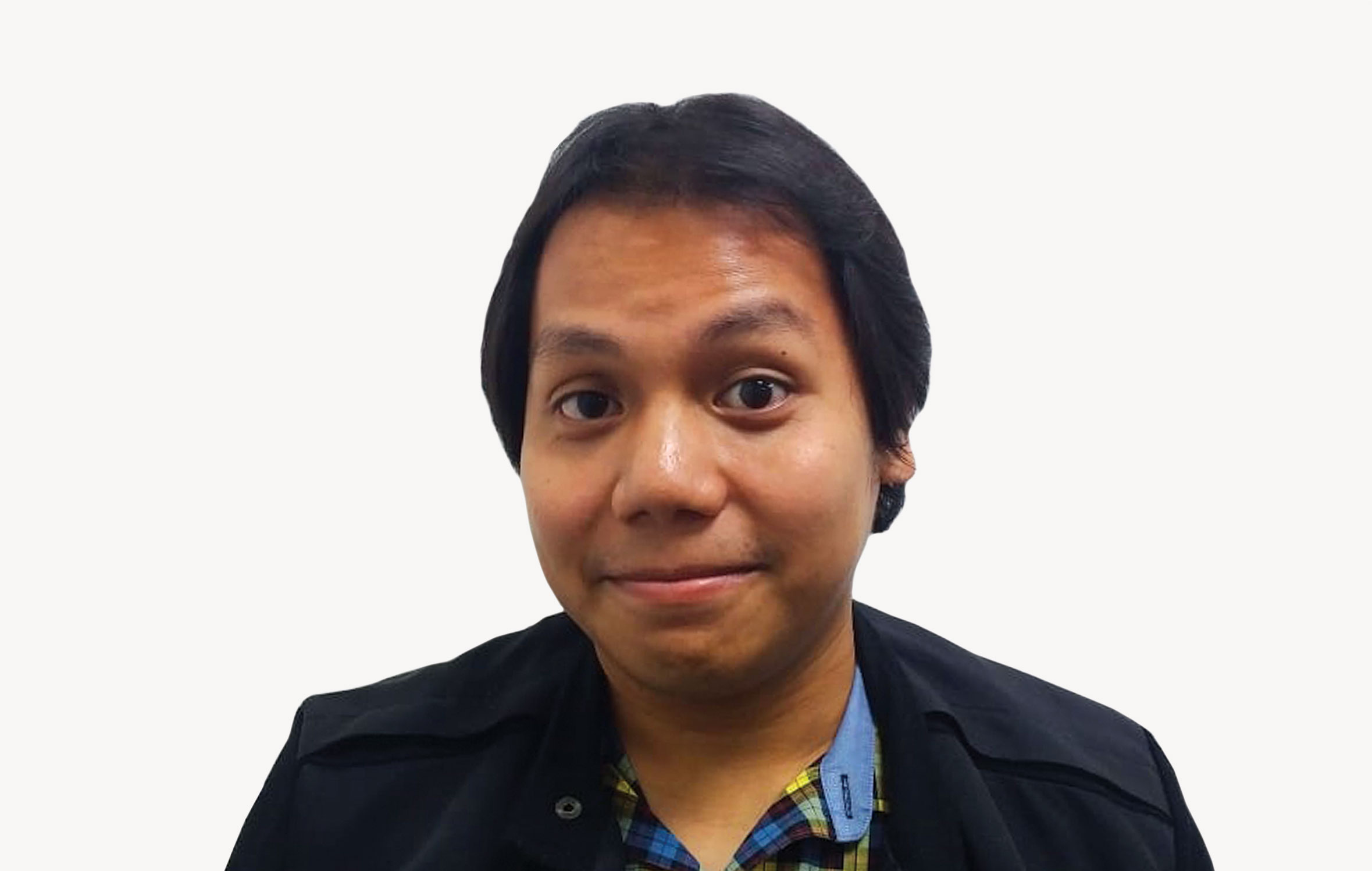