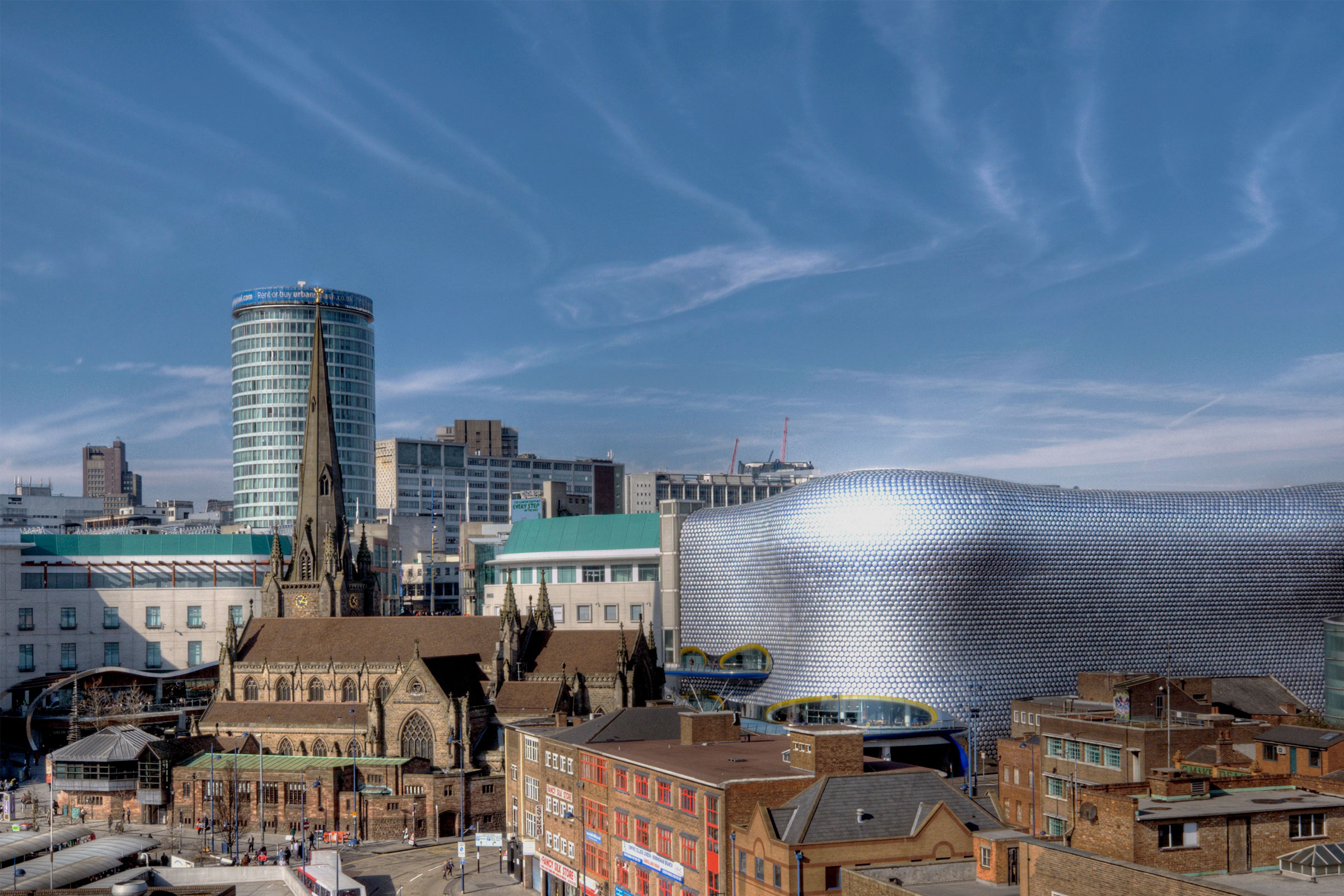 The Impacts of Trade on Income, Employment and Inequality in the United Kingdom and its Regions

The nature of international trade is changing. Conventional indicators of the economic significance of trade for countries and regions are much less informative than they used to be. We developed new indicators and investigated opportunities for the construction of high- quality databases required to operationalise these for the case of UK regions. These were also used to analyse the consequences of the changing nature of international trade for the UK and its regions.

The emergence of Global Value Chains (GVCs) has profound implications for the assessment of regional trade performance and the implications of Brexit for UK regions. Suppose we want to quantify the extent to which income and employment in, for example, the West Midlands region are exposed to a sudden reduction in UK exports to continental Europe. The traditional approach would be to look at the value of sales to EU destinations. However, any effects on the region will also depend on the extent to which its exporters source parts and components and business services from suppliers in the region itself, or from other regions or countries. In the case of the West Midlands, much of the export value consists of value added generated elsewhere and the hit that the region would take from a reduction in exports to continental Europe would be relatively smaller than the value of sales data would imply. Conversely, the West Midlands itself might also be affected in ways that do not show up in gross exports to EU destinations, for example when West Midlands firms supply intermediate inputs to exporters located in other UK regions. The exposure of a region to trade therefore depends crucially on its position in regional and global production networks. In this project, we developed more insightful indicators for regional trade performance in an era of networked production.

Until recently, analyses of the roles of regions and countries in GVCs could only be done for very specific products through detailed case study approaches. The recent availability of several global input-output databases, such as the World Input-Output Database (WIOD) and the OECD’s Trade in Value Added database (TiVA), has changed this dramatically. An input-output table in such databases gives a quantitative description of the world production structure, and its connections to users of final products. Using these tables, a host of indicators related to GVC-trade can be constructed. We provided a unified framework for measuring bilateral exports of value added. We adapted our value added in export (VAX-D) indicators to focus on the export-related employment risks of Brexit for UK regions.

Understanding the strengths and weaknesses of the economic relationships between the regions of the UK is important for studies of regional inequality and for understanding the effects of macroeconomic policy on different UK regions. Our research provides new insights into the role of GVCs in different sub-national parts of the UK, and a measure of the international competitiveness of these areas. Our research has highlighted the importance of developing high-quality inter-regional Supply and Use Tables, which can provide detailed information on the economic dependencies of industries within, but also between, regions. 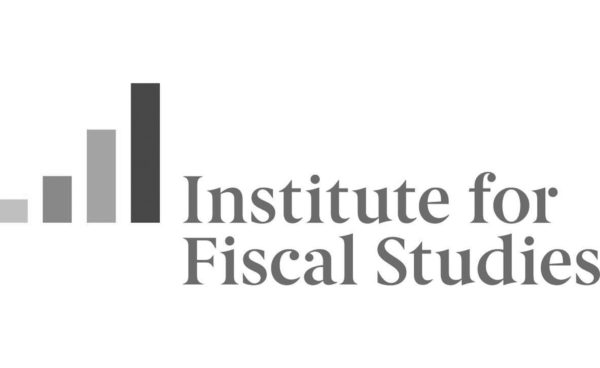 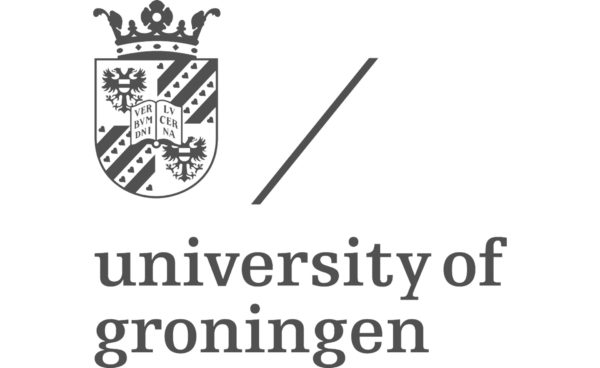