This paper explores public perceptions of data uncertainty in relation to two economic variables: GDP growth and the unemployment rate. It builds on recent studies using randomised controlled experiments (Galvao & Mitchell, 2021; van der Bles et al. 2020). These have shown that communicating the uncertainty around economic figures can improve public perceptions of uncertainty, without undermining trust in the data. Through 20 online, semi-structured interviews with the UK public, this paper explores in more depth how people conceptualise and think about data uncertainty, and how they react to communication of this uncertainty. It found that many respondents do understand information about uncertainty, especially the broader point that there is some margin of error around economic estimates, though there is a tendency to confuse it with future uncertainty or forecasting uncertainty, rather than uncertainty about the past. It was generally easier for respondents to accept the existence of uncertainty around GDP estimates as they had fewer pre-conceived ideas about how GDP data was collected and whether uncertainty would exist. On the flipside, however, people tended to be much less interested in the uncertainty around GDP estimates, and sometimes said they preferred a single figure. In contrast, people were much more interested in the uncertainty around unemployment figures. However, the study shows that it can be more challenging to communicate data uncertainty for a well-known economic variable such as unemployment. Many respondents (wrongly) assumed unemployment data was based on benefit claimant or tax data which meant they thought unemployment figures should be readily available for the whole population. This led many to question the existence and large degree of uncertainty around the figures. Some respondents wondered whether the uncertainty was an acknowledgement that it was difficult to capture certain parts of the working and non-working population, particularly those “off the radar”, such as those working cash in hand, those not claiming unemployment benefits, casual workers, and so on. Due to its design and sample, the study cannot conclude whether providing uncertainty information affected the trust in unemployment figures, but some respondents feared that such ambiguity could be misused and interpreted in different ways, and a few respondents, including some who had previously expressed that they trusted economic figures, did not understand why figures could not be given more precisely, leading them to question the competence of data producers and the value of the figures. 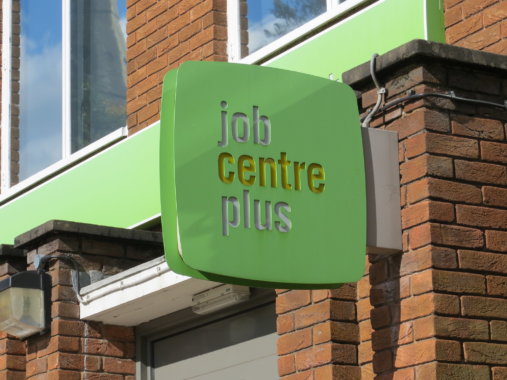 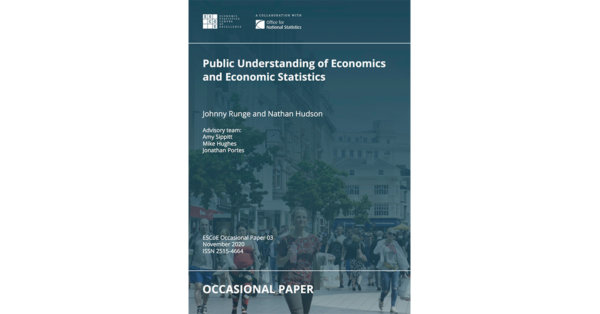 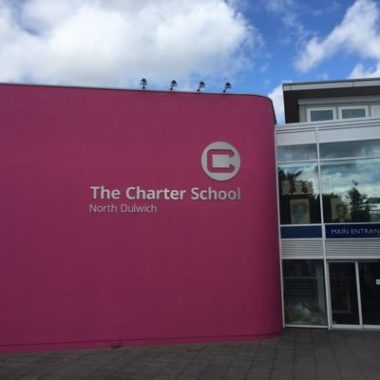