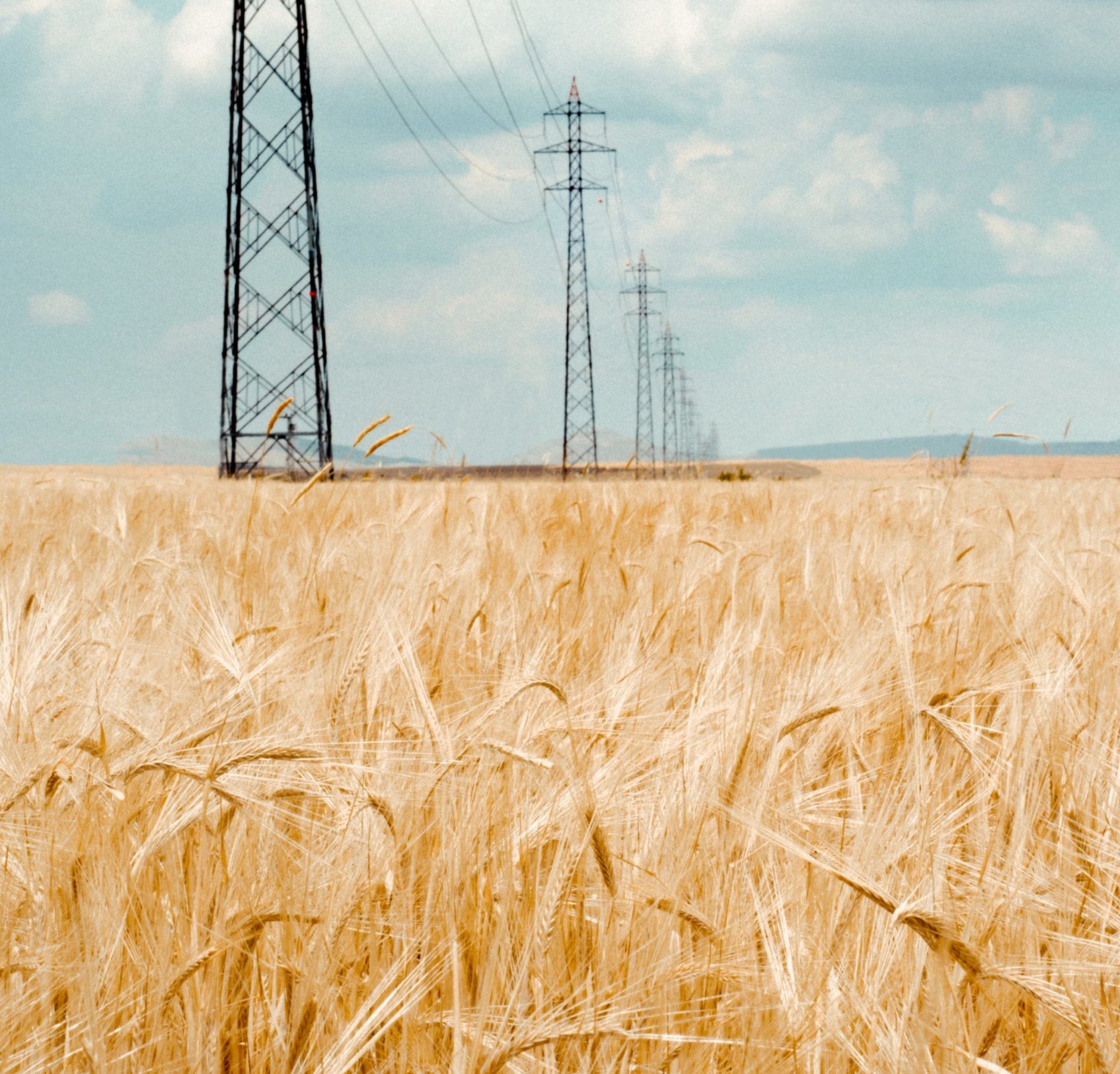 This section contains data related to specific sectors covering agriculture, energy usage, weather and climate change.  Agricultural statistics based on manorial accounts and probate data allow annual estimates of arable and pastoral output to be constructed almost continuously back to the C13th.  Meteorological data becomes available from the late C17th as does data on energy usage.  Emissions data are now available from the mid-C19th.  The data are backed up by numerous official publications on agriculture and the Digest of UK Energy Statistics (DUKES).

A compendium of agricultural statistics is available for the years 1866-1966:

Subsequent statistics on agriculture and food production produced by the Ministry of Agriculture Fisheries and Food (MAFF) can be found in the Relevant Periodicals section.

Professor Roger Fouquet The Grantham Research Institute on Climate Change and the Environment at the LSE has compiled a data set on energy consumption starting in the C18th:

The Digest of United Kingdom Energy Statistics (DUKES) produced by the Department for Business, Energy and Industrial Strategy provides many useful historical datasets on energy usage since the mid-C19th:

Additional historical data on global energy trends from the 1960s are provided by BP in their annual Statistical Review of World Energy:

Met Office Data on Temperature and Rainfall since 1659

Researchers at the Met Office Hadley Centre produce and maintain a range of datasets of meteorological variables for use in climate monitoring and climate research. Their website provides access to these datasets or, in some cases, links to other places from where where they can be obtained. Links to long time series on temperature and rainfall are linked below:

The PRIMAP-hist dataset by Johannes Gütschow, Louise Jeffery and Robert Gieseke at the Potsdam Institute for Climate Impact Research combines several published datasets to create a comprehensive set of greenhouse gas emission pathways for every country and Kyoto gas covering the years 1850 to 2016, and all UNFCCC (United Nations Framework Convention on Climate Change) member states, as well as most non-UNFCCC territories. The data resolves the main IPCC (Intergovernmental Panel on Climate Change) 2006 categories. For CO2, CH4, and N2O subsector data for Energy, Industrial Processes and Agriculture is available. Version 2.0 of the PRIMAP-hist dataset does not include emissions from Land use, land use change and forestry (LULUCF).

This data can be supplemented with official emissions data from 1990 produced by ONS and the Department for Business, Energy and Industrial Strategy estimates:

One of the main differences between the official sources is whether estimates are on a territory basis or residency basis. ONS air emissions are on a residency basis. This means that whilst the majority of air emissions will be released into the UK environment, some emissions from UK-resident economic units will be released into the environment of the rest of the world. Air emission accounts for the UK exclude emissions released here by tourists and foreign transport operations and include the emissions of UK residents abroad. UK air emissions statistics on a territory basis are published by the Department for Business, Energy and Industrial Strategy. The ONS provide bridging tables between these estimates and other estimates provided for international bodies such as the UN Framework Convention on Climate Change (UNFCCC).

Guides to sources of agricultural and food statistics can be found here:

The following titles are available to select in the dropdown menus of this section.

Please select a publication title and year from the boxes below to narrow down the list. Alternatively type in a general search term. The available excel and pdf files are shown in the table. If the publication you are looking for is not in this section please see the complete list of downloadable publications.