The Effect of COVID-19 on the West Midlands Economy

The Fraser of Allander Institute (FAI) has been doing lots of work recently to try to understand what the data is telling us about the differential impact of the COVID-19 pandemic on regional economies. As part of this, we have held some business webinars to find out how this data chimes with the experience of firms in these economies. In addition, it allowed researchers to explore with businesses the feasibility of further developing statistics in supply chains and trade within the UK.

This blog summarises some of our main findings on the effect the pandemic has had on Gross Value Added (GVA), local businesses, trade, and the labour market in West Midlands.

West Midlands clearly has a heavier concentration of jobs in the manufacturing industries. Furthermore, the wholesale and retail industries employ the most people.

Manufacturing industries took a strong hit at the start of the pandemic. However, as shown in Chart 2, despite facing lower demand and capacity utilisation, a lower percentage of businesses have had to completely pause trading in West Midlands compared to other UK regions.

This meant that once demand started to pick up, the businesses in West Midlands were able to quickly utilise spare capacity and resume production. Our modelling thus shows that due to its sectoral make-up the West Midlands economy initially fell more sharply compared to the UK average but was able to recover slightly faster – Chart 3.

Data from the ONS Business Impact of Coronavirus Survey (BICS) shows that during the second half of May 2020 around a third of all businesses in West Midlands have had challenges with exporting activity due to Coronavirus-related transport restrictions. This has resulted in a sharp decline in the volume of trade to and from the West Midlands – Chart 4.

In Q2 of 2020 goods exported from West Midlands fell by 48% year on year. This compares to a decline of only 29% for the UK. The primary factor behind this difference is the heavier reliance of the West Midlands economy on the manufacturing of goods, whereas the UK economy has a higher concentration of economic activity in the service industries, where trade has been less severely affected.

Economic output is an important indicator of performance but the effect of the downturn on the labour market is a key determinant of well-being of workers. In general, part-time workers are more likely to have zero-hour contracts and see falls in working hours during economic downturns. They are also typically less trained than full-time workers and may thus be more vulnerable when businesses decide to implement job cuts. Furthermore, part-time workers are more prevalent in some industries in the West Midlands economy compared to other parts of GB – Chart 5.

The wholesale and retail industries support the highest number of jobs in West Midlands and have a slightly above average share of part-time employment. However, accommodation and food services and arts, entertainment and recreation are industries which employ the highest proportion of part-time workers relative to full-time workers. These are also the industries where activity has been most negatively impacted by the lockdown and social distancing measures.

Approximately two thirds of workers across the UK in managerial and professional occupations have worked from home at some point since the start of the pandemic. However, less than a fifth of all workers in low-skilled occupations were able to work from home. Chart 6 shows that West Midlands has a higher share of employment in these low and mid-skilled occupations than the UK average and as a result may have a lower share of workers capable of homeworking.

For those employees who have not been able to transition to homeworking, companies have made wide use of the UK Government’s Coronavirus Job Retention scheme to support jobs. The magnitude of ‘furloughing’ has also varied amongst different industries in the West Midlands economy.

In July 2020, 78% of workers in accommodation and food services, 68% in arts, entertainment and recreation, 57% in construction were on furlough in the West Midlands. The most important industries of the local economy, manufacturing, wholesale and retail had between 40 – 50% workers furloughed. The share of furloughed jobs halved in August 2020 as the scheme is gradually wound down. Nevertheless, as we have previously pointed out in FAI’s most recent labour market update, it remains uncertain how many of these positions will still exist after the furlough scheme ends.

The UK Government has also supported companies through the Coronavirus Business Interruption Loan Scheme (CBILS) and Bounce Back Loan Scheme (BBLS) schemes. These schemes have provided cash-flow support to businesses who were facing declines in demand.  Chart 8 shows that businesses in West Midlands benefited from this scheme generously compared to other UK regions, with circa 16,000 awarded per registered business.

Despite the supporting measures from the government, not all jobs in West Midlands could be saved. It will be some time before headline labour market data such as the unemployment rate fully reflects the effect of the pandemic. In the meantime, the Claimant Count (the number of people on Job Seeker’s allowance and Universal Credit) can serve as an early indicator of people who have lost their jobs.

The Claimant Count as a share of working age population rose from 3.9% in February 2020 to 7.4% in August 2020 in West Midlands. The magnitude of increase has been similar to the rest of the UK, but structural factors in the West Midlands labour market have meant that historically the region has had a higher share of claimants.

The West Midlands labour market has been sharply affected at the beginning of the pandemic, but its sectoral mix has allowed GDP to start recovering faster compared to rest of the UK once the lockdown was eased. Trade in goods declined significantly in West Midlands due to its reliance on the manufacturing industry. Furthermore, a higher concentration of jobs in low-skilled occupations means that only a small share of employees in West Midlands can work from home.

Early data shows signs of redundancies and job losses being on the rise in both West Midlands and the UK, which may be further exacerbated once the furlough scheme comes to an end.

Given the reliance of the West Midlands Economy on manufacturing, the looming end of EU exit transition period also adds to the uncertainty over the outlook. As restrictions are reintroduced and/or tightened, all parts of the UK economy face a challenging outlook. It is incumbent on Governments at all levels to consider the differential impacts on regional economies and what may be required to support the recovery to come. 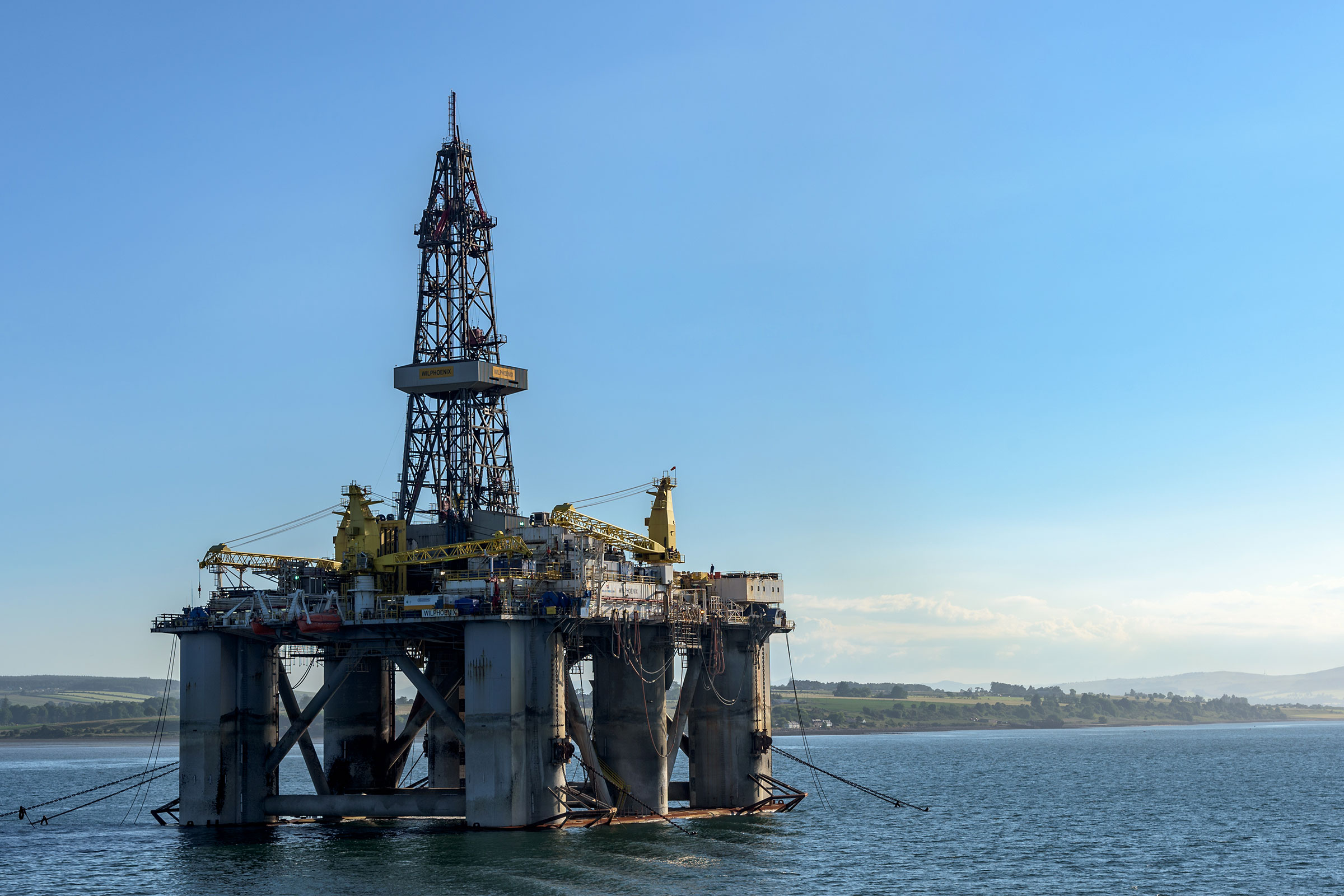 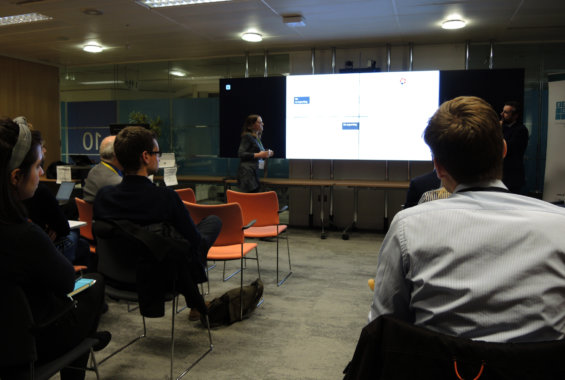 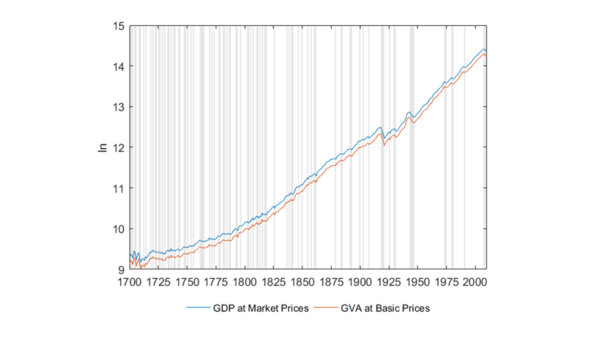 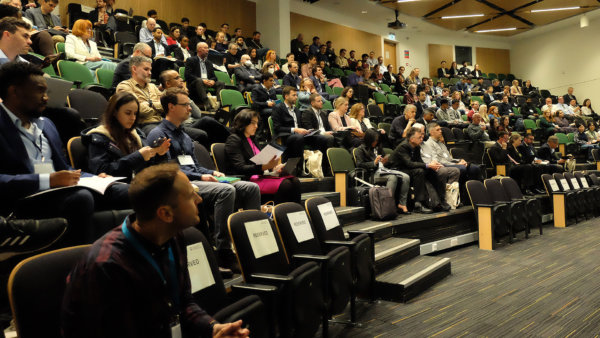 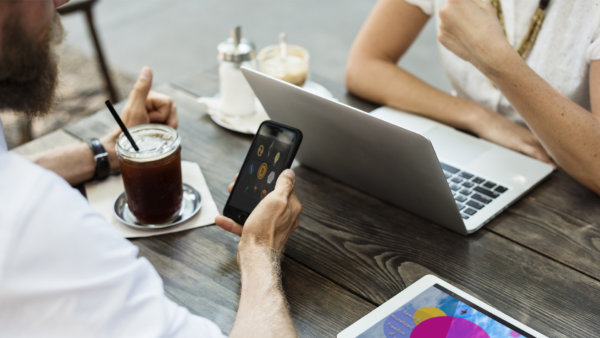