John Van Reenen is Ronald Coase School Professor at the London School of Economics and the Gordon Billard Professor at the Massachusetts Institute for Technology (jointly in the MIT Economics Department and Sloan Management School). He has published over a hundred papers on many areas in economics with a particular focus on firm performance and the causes and consequences of innovation.

He was the 2009 winner of the Yrjö Jahnsson Award (the European equivalent of the Clark Medal); the Arrow Prize (2011); the European Investment Bank Prize (2014), and the HBR-McKinsey Award (2018). He is a fellow of the British Academy, the Econometric Society, the NBER, CEPR and the Society of Labor Economists. In 2017, he was awarded an OBE for “services to public policy and economics” by the Queen. 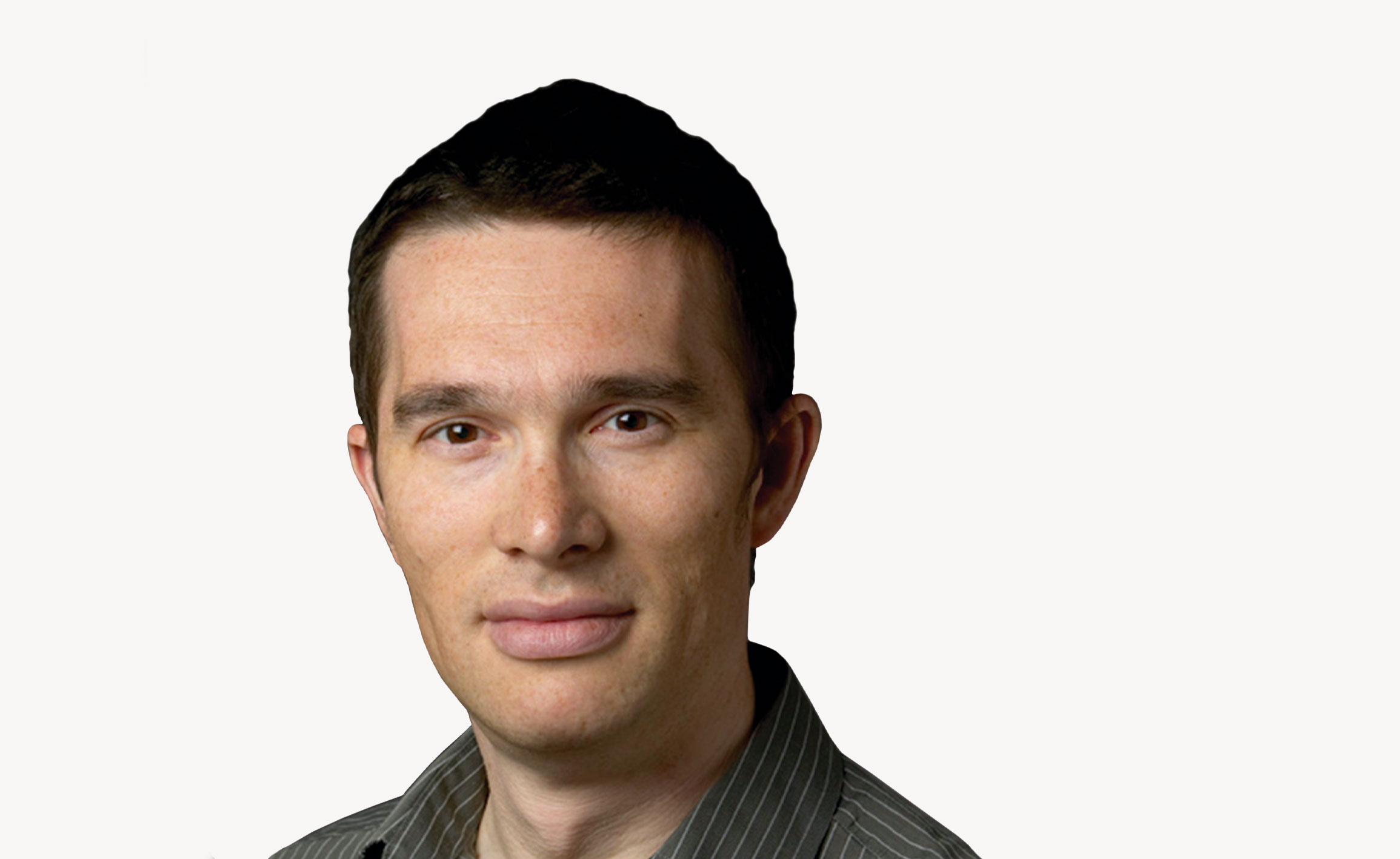 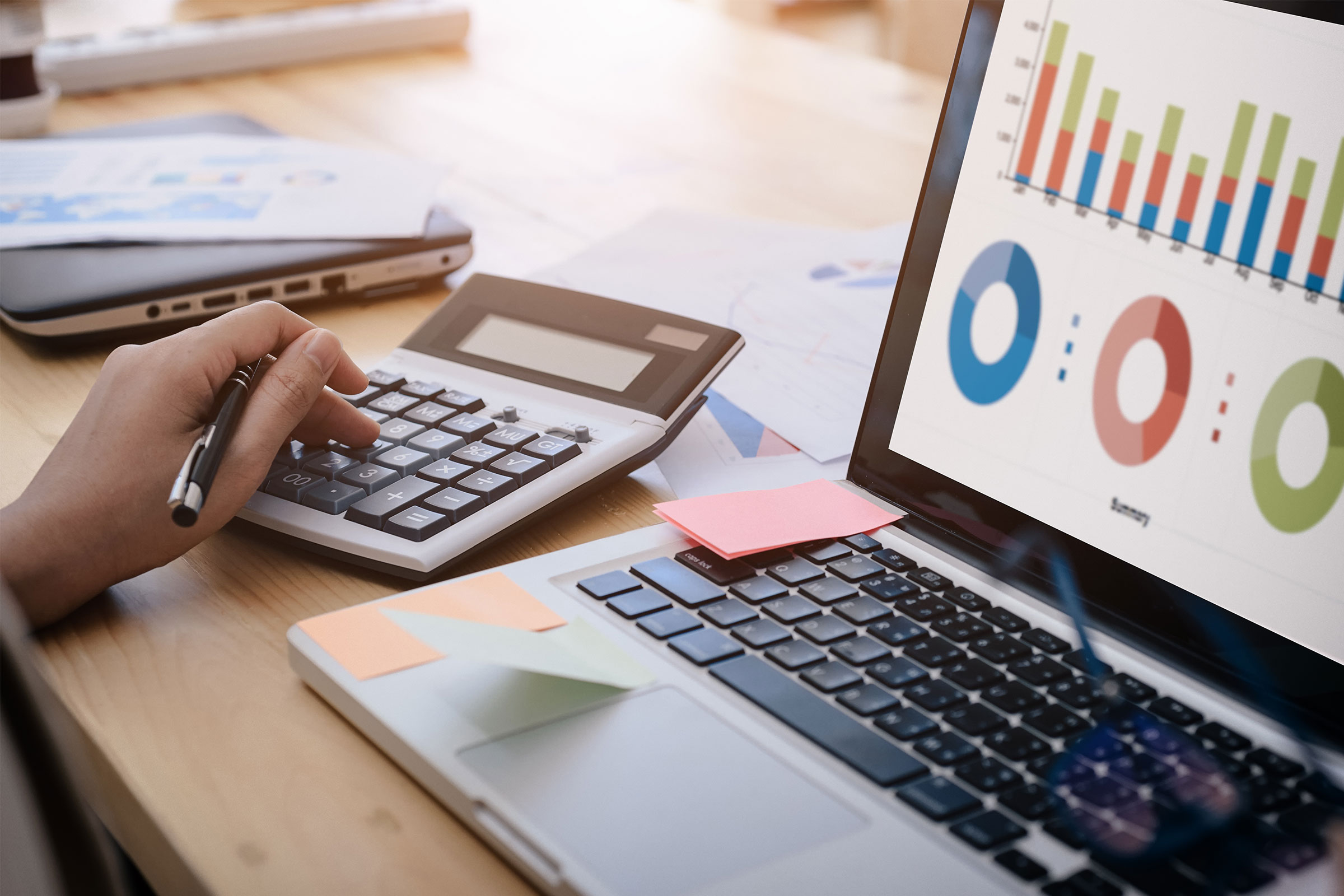 A Firm-Level Perspective on Micro- and Macro-Level Uncertainty: An analysis of business expectations and uncertainty from the UK Management and Expectations Survey (ESCoE DP 2018-10)