A chronology of booms and busts is a fundamental economic statistic. It is an important input into economic research and offers valuable historical context whenever turning points in economic activity loom.

Despite a long tradition of timestamping these events for the United Kingdom, going back to the major contributions of Burns and Mitchell (1946), Gayer et al. (1953), Ashton (1959) and Rostow (1972), the result is a patchwork of chronologies, which do not provide a clear, long-run picture of the peaks and troughs in British economic activity.

In a new ESCoE Discussion Paper published today, we construct a chronology of the business cycle in the United Kingdom, extending back to 1700 on an annual basis and to 1920 on a quarterly basis. In order to do so, the National Institute of Economic and Social Research has drawn on the expertise of the UK Business Cycle Dating Committee, which includes leading academics and policymakers. The chronology is based on judgement and the most reliable national accounts available.

Third, the average recession has been tick-shaped with a short contraction and a slightly longer recovery. As Figure 2 shows, in the first year of a contraction, GDP falls, on average, by 2.5 per cent. In the second year, growth returns but the level of economic activity remains below the peak. The recovery is complete in the third year as the pre-recession peak is surpassed. The standard errors around these point estimates are relatively large, demonstrating the heterogeneity of recessions in British history.

Fourth, according to the long historiography on British business cycles, the main causes of recessions have been sectoral shocks (mainly in agriculture), financial crises, and wars.

An economic statistic is only as good as its inputs. In our paper, we make full use of the corpus of national accounts available for the United Kingdom. As the mass of economic information evolves over time, so too will the business cycle chronology. Looking to the past, new data would be valuable to address the inconsistencies in quality and quantity over time. Looking ahead, as blue books continue to be published, the chronology will be extended to include the expansions and contractions of the future. 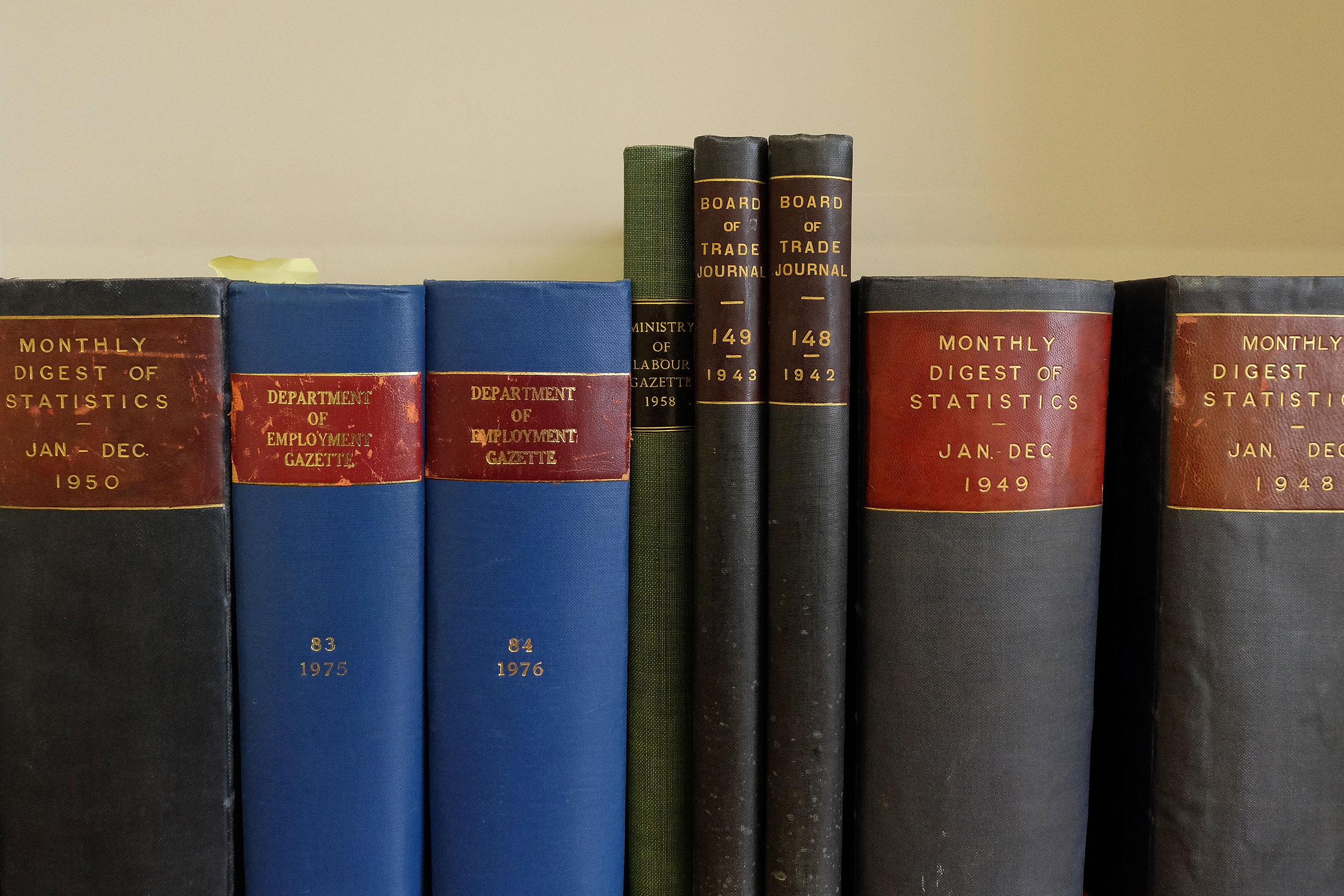