Gross Domestic Product (GDP) sums up the value of stuff and services produced by a country to produce a single number frequently used to rank countries. Growth in GDP continues to grab the attention of politicians and economists – and for good reason – an increase in GDP is a good thing; a recession is a disaster. At the same time, common measures of average income growth do not take into account sources of income such as interest and dividend income that are substantially underreported in household surveys.

Economists are well aware that growth in GDP (or GDP per capita) is not a good guide to changes in well-being, it ignores nature and damage to natural ecosystems, it ignores institutions such as the rule of law, and the trust and social bonds of communities. However, even in income terms, GDP doesn’t adequately capture changes in the distribution of income. In this ESCoE Discussion Paper we produce a democratic measure of national income growth. It is democratic because it gives equal weight to each household as a share of the population, and ‘national’ because we attribute all of the income found in the national accounts to individual households.

Computation of a comprehensive measure of national household income growth is by no means straightforward. We have to take into account not only the income that households observe directly, and which is reported in household surveys, but also income on which households have the ultimate claim but which does not accrue to them directly. Both the undistributed income of companies and the income which accrues to pension funds are examples of the latter. So, we allocate the first on the same basis as dividend income and the second on the basis of estimates of the value of pension rights.

We also have to take account of income in kind that people receive as users of public services. We allocate most public services by making the assumption that they accrue on a uniform basis to each household after adjusting for household size – while with education we use estimates of actual use. This approach means that we treat health as a “defensive” good. People who make heavy use of the health service are typically not better off than those who do not need to use it. Rather they require treatment to restore their condition, it must be hoped, to the health of someone who does not need treatment. Having made these adjustments, we are able to calculate the average rate of growth of each household’s receipts of nominal national income.

Similarly, calculation of price changes requires a new price index. Existing price indices are calculated by weighting price changes by the share of each good or service in total household expenditure. This gives a greater weight to those wealthy households whose spending makes up a disproportionate share of the total. A democratic measure of real national income growth needs to be calculated using a democratic price index. In this price index each good or service is given a weight which reflects the average of each household’s share of spending on the item in question.

We were able to calculate this democratic measure of real national income growth for the period 2006 to 2017. We found that, over this period the democratic growth rate was in fact 0.1% p.a. faster than that measured by the corresponding standard plutocratic measure. This slightly faster growth was the consequence of a modest decline in measures of inequality during the period in question. But this small effect does not detract from the importance of producing a measures of real income growth which can properly be described as democratic or inclusive, because it gives equal weight to the experience of each household. 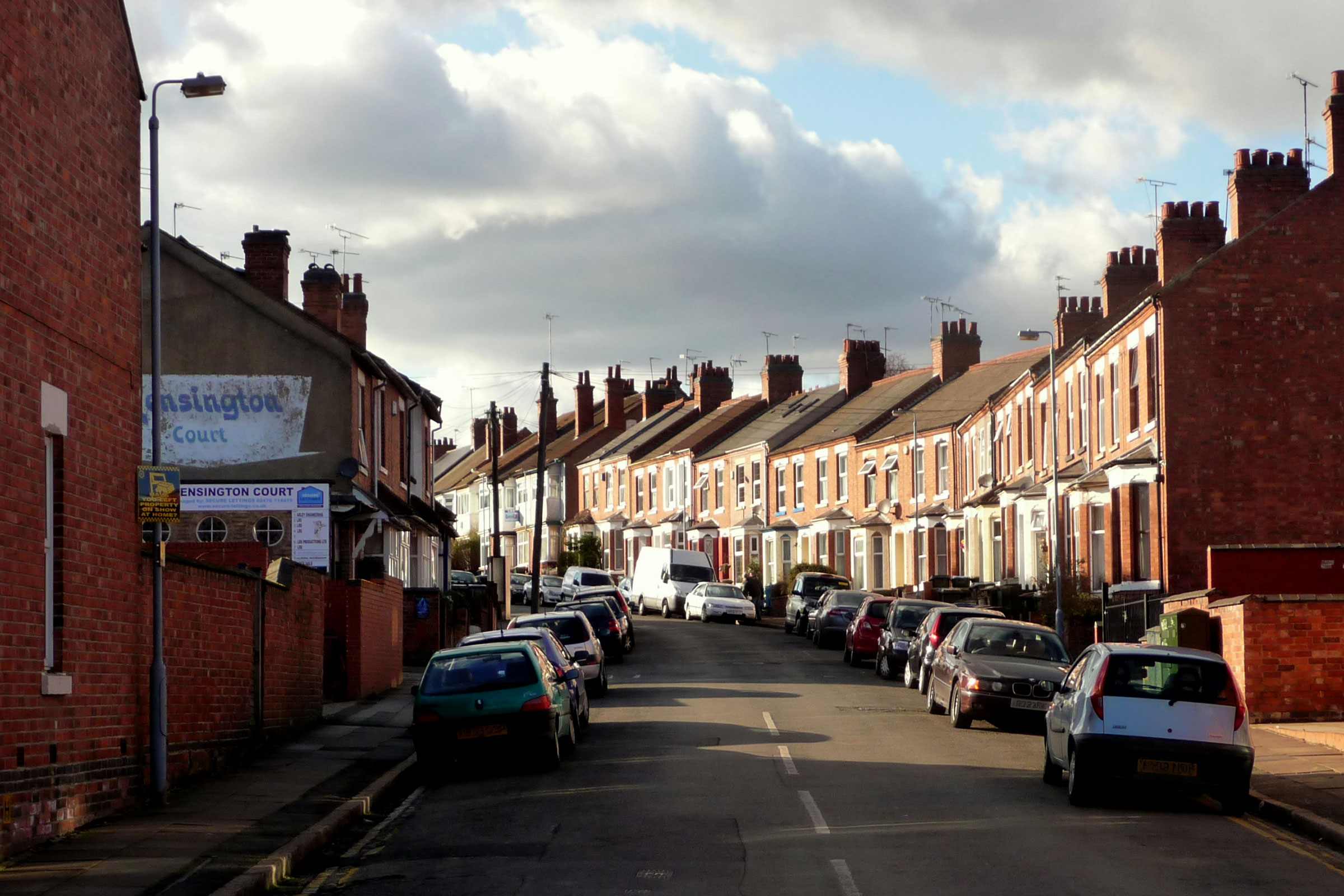