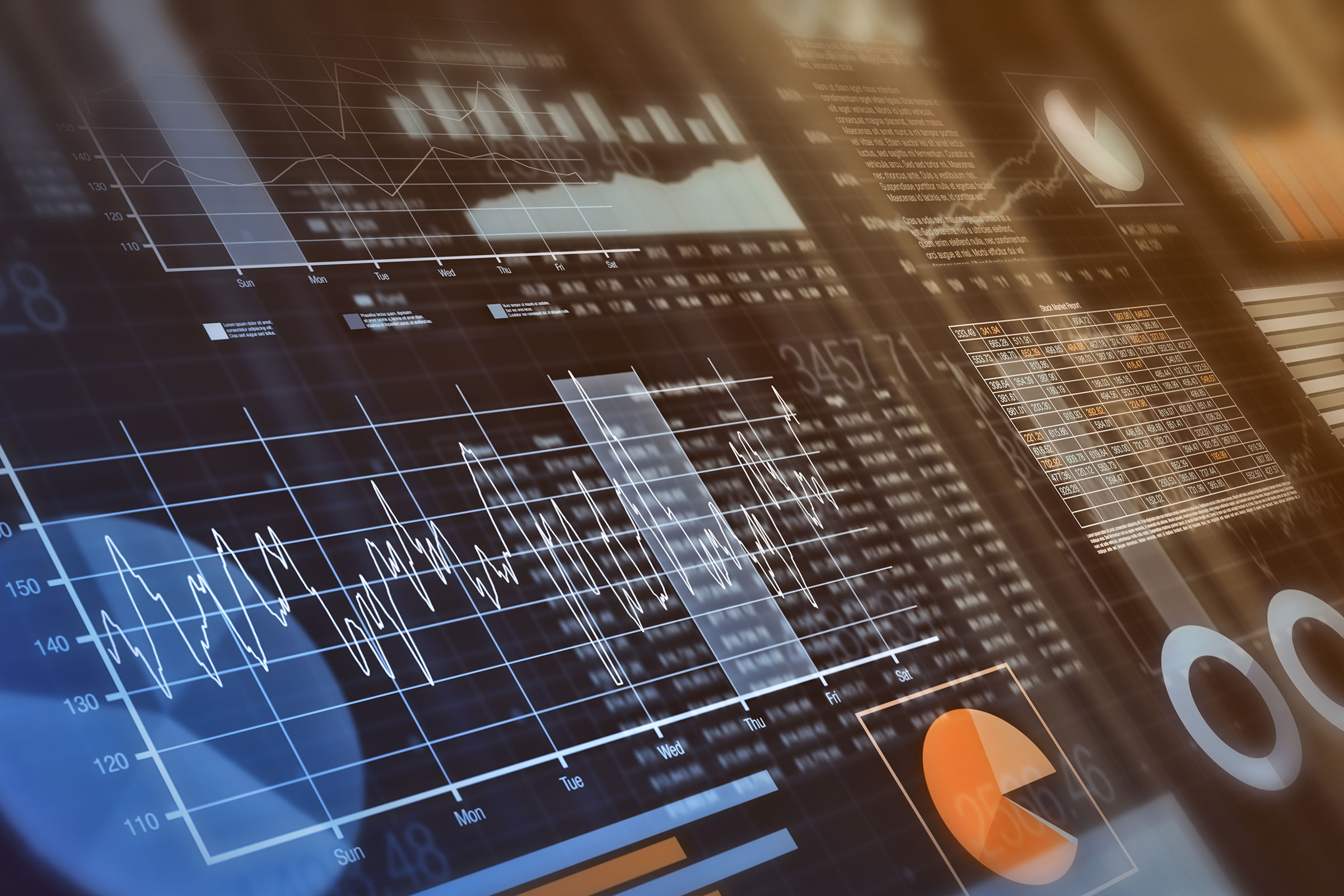 In March 2015, the Conference for European Statistics (CES) established a United Nations Economic Commission for Europe (UNECE) Taskforce to define the value of official statistics and develop ways to measure their value. The Taskforce published its first report in 2017. One of its recommendations was for national statistical offices to explore ways of placing a monetary value on official statistics. In this context, ESCoE was commissioned by ONS to test these approaches This was the first time that the UNECE recommendations had been piloted in the UK on official economic statistics. As such, this study was exploratory in nature, focused on identifying promising approaches and ways of mitigating challenges, as well as learning lessons for future studies.

The project had two parts. First, we carried out qualitative research with regular economic statistics users across different stakeholder groups, using a survey and focus groups. Second, we carried out an empirical case study, illustrating the macroeconomic cost of ‘early estimates’ of some key economic variables. We quantified the economic impact of estimates of GDP data using the National Institute of Economic and Social Research’s macroeconomic model, NiGEM.

This project tested the viability of surveying users, alongside using focus groups, to understand how those users value economic statistics. Our work has helped ONS to deliver new insights on this topic to further international attempts to develop valid and efficient methods to elicit this information from users, who may be either uncomfortable with this topic, lacking in the necessary data, or fearful the exercise is actually seeking evidence to set real charges. The case study evidence we developed can be used as a tool for communicating the value of economic statistics to a wide range of audiences, and for engaging with students.

The UK, on the back of our research, is leading global efforts to develop strong methods for valuing all types of statistical data, not just economic. 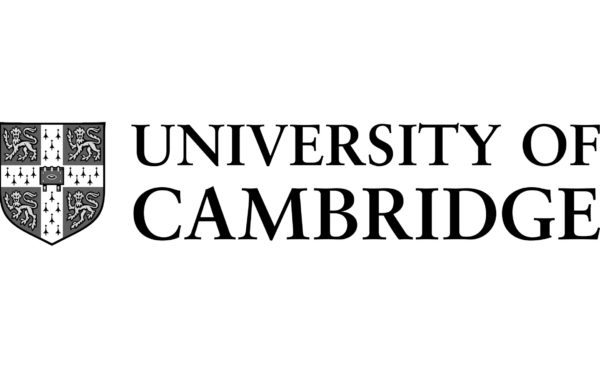 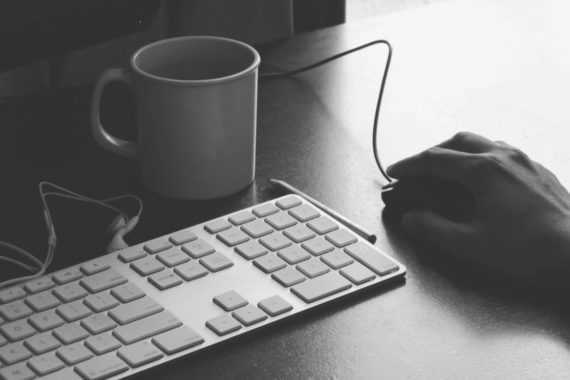