In collaboration with the Office for National Statistics and The Productivity Institute, ESCoE organised a special session at the Royal Economic Society (RES) annual conference 2021 on missing capitals.

This session showcased some of the latest thinking and research about measuring so-called ‘missing capitals’, and their importance for our understanding of productivity and growth. A recording of the session is available from RES here.

Capital is a key source of growth in productivity analyses and has been an integral part of economic theory for many decades. But the term ‘capital’ is ill-defined, and over the years many ‘missing capitals’ have been proposed, although these are rarely integrated in growth accounting analyses due to a lack of data and statistics. This is a key area reflected in the scope of the new ESRC-funded Productivity Institute, and the innovative development work of the ESCoE and the ONS.

Business accounting includes only tangible capital (buildings, machinery, vehicles) and some intangibles (software, R&D). A growing academic literature promotes the role of a wider set of intangible capital, such as brands, designs, and organisational capital, and recognises the different economic properties of intangible versus tangible capitals. Similarly, the intangible capital embodied in workers (human capital) is a crucial contributor to production, and it is increasingly understood that this covers a combination of skills, traits and experience that have distinct values. The most pervasive missing capital is natural capital, which is integral to all consumption and production. Recognising the role and value of natural capital helps make explicit the trade-offs between growth and sustainability.

The session brought together the latest research in these three areas, with presentations from Matthew Agarwala (London School of Economics; University of Cambridge), Josh Martin (ONS), and Mary O’Mahony (Kings College London; ESCoE). These presentations were supported by discussion amongst Adam Dutton (ONS), Tera Allas (Director of Research and Economics, McKinsey) and Andrew Dickerson (Skills and Productivity Board; University of Sheffield), and chaired by Jonathan Haskel (Bank of England, MPC; Imperial College London).

Matthew Agarwala outlined three different frameworks for accounting for carbon pollution: where it is produced, where it is consumed, or where the damage is felt. While all have their merits, Matthew argued that the latter of these is key for our understanding of the role that economic activity plays in the deterioration of our natural capital.

While it is clear that pollution reduces our wealth, defining whose wealth depends on the measurement approach. Matthew shows that using a damage-based allocation highlights much more inequality in outcomes than other approaches.

This is part of a wider framework of ‘inclusive wealth’, outlined in the recent Dasgupta Report. Matthew used the example of a bakery: drawing down the stock of ingredients in the pantry means that the pie we can make in the future gets smaller. Deterioration in any of our wealth (natural, human, institutional, social, physical or knowledge capital) will reduce the capacity for us to produce in future.

Adam Dutton welcomed the new approach, and highlighted the benefits of this framework for integration of natural capital into national accounts. However, he also points out the benefits in having the production-based approach in combination with the damage-based approach, so we can see which countries are exporters of damage.

In discussion, some of the speakers argued that natural capital was the ‘most important’ of all the missing capitals, since better understanding might help to prevent an existential threat. Others argued that skills and human capital are key, since people will be the driving force behind saving (or destroying) the environment.

Josh Martin presented on the latest ONS experimental estimates of intangible investment, published in April 2021. While international guidelines on national accounting include some types of spending on intangible assets as capital investment, the academic literature recognises several more.

New methods included in the latest ONS work include new estimates of in-house branding investments, better coverage of purchased design investments, and estimates in constant prices (volume estimates) for the first time. These show the intangible investment was more resilient to the 2008/09 economic downturn than tangible investment, either in the way we measure it or the way businesses invest in it – could the same be true in 2020?

Tera Allas welcomed the work and reinforced the importance of going beyond the national accounts. She pointed out the growth in the service-based economy, which uses intangible assets most intensively, motivates us to pay more attention to intangibles now than ever before. This is especially true for the UK, where growth and internationally leading industries are largely high-tech industries.

Josh Martin’s paper “Measuring the other half: new estimates of intangible investment from the ONS”, is published in the National Institute Economic Review, August 2019.

Mary O’Mahony presented work on the contribution of education to productivity. She proposes treating education as a social infrastructure, with an inventory of knowledge held in the education sector.

By comparing the income of people with different levels of education (for instance, leaving school after GCSEs, A-levels, or university degree, etc.) Mary builds an estimate of the lifetime earnings of each cohort of students. This allows her to value educational output based on current enrolments. However, income also depends on a range of other factors, such as training and experience, so these effects are stripped out using a Mincer adjustment.

The new estimates of education output grow faster than those in the national accounts, and hence productivity of the sector also grows faster (or rather declines less rapidly). It also adds around 9 per cent to the value of nominal GDP, so this makes a big difference. However, incorporating these estimates make aggregate productivity growth for the UK slower, since a larger share of the economy is now accounted for by a sector that grows slower than average.

Andrew Dickerson reflected on some of the drivers and nuances of human capital accumulation: with participation in higher education at record highs in the UK, it may be difficult to increase the level of education much further. As a result, better utilising our human capital (by reducing skills mismatches in the economy) might be the key to unlocking the benefits of human capital and boosting productivity growth. He also highlighted the complexity in the further education system, the spillovers from education, and the sensitivity of the modelling to key parameters – all things that need further consideration in this challenging area of economic measurement.

Mary O’Mahony’s paper “How does education contribute to productivity? An intangible infrastructure approach”, is currently a working paper.

The future of missing capitals

As Jonathan Haskel said in his introduction to the session, this topic is about the medium term rather than short term fluctuations. It has therefore taken a bit of a back seat during the pandemic, but raises its head again as we emerge from that and look to the future. The missing capitals agenda will carry on for some time to come.

Adam said he revelled in the identity of environmental economics on the fringe of the subject, as was also the case for intangible capital until fairly recently. As these topics continue to gain traction and join the mainstream, we hope research will continue.

Andrew reflected that the session would help people to understand what GDP is and what GDP is not. GDP and the National Accounts were designed in an era when manufacturing, agriculture, construction and physical goods and assets dominated. Measuring widgets is not the ‘name of the game’ anymore. The services economy and the intangible economy are here to stay, and an increasing recognition of our impact on the natural world must also be reflected too.

Nearly 30 years ago, Zvi Griliches in his Presidential address to the American Economic Association said “Our understanding of what is happening in our economy … is constrained by the extent and quality of the available data”. That is still true today, and is true especially for understanding the productive potential of the economy, when most of the asset base which we rely on is not currently included in the National Accounts.

The ONS has a vision to estimate the ‘total capital stock’, encompassing all types of capital – those captured in the national accounts and all the ‘missing capitals’ discussed here. This is consistent with the ‘inclusive wealth’ agenda outlined in the Dasgupta Review. This framework allows for a better understanding of the production function and the trade-offs between asset use and economic growth.

Josh Martin is the Head of Productivity at the Office for National Statistics. 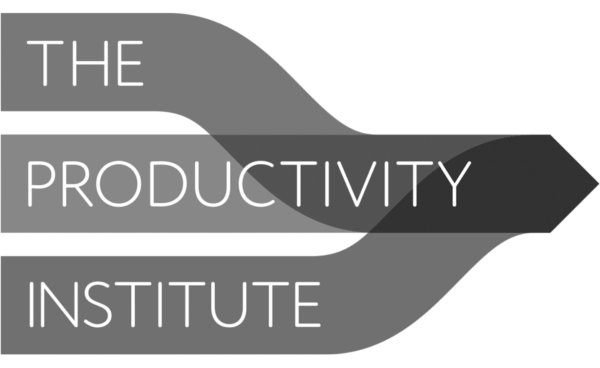 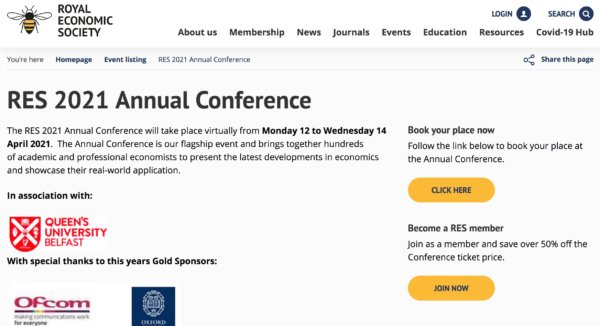