How UK productivity compares with other G7 countries: The effect of communicating a variety of estimates

Economists often argue that differences in living standards across countries arise to a large extent from differences in productivity across countries. In other words, individuals living in country A will be on average richer than individuals living in country B if the amount of output produced for each hour worked in country A is larger than in country B. Hence there is significant interest in cross-country comparisons of productivity. The Office for National Statistics (ONS) used to publish such productivity comparisons.[1] These provided an estimate of how the labour productivity of other G7 countries compared to UK labour productivity. Using the published estimates, one might say that country A is X% more productive than the UK, or that country B is X% less productive than the UK etc.

In a research project funded by the ONS as part of the research programme of the ESCoE, I show how the ONS can effectively communicate the methodological uncertainty behind their estimates of international comparisons of productivity (see Galvão, 2022). We designed and implemented a randomised online experiment to evaluate the effect of seven different international comparisons of productivity communication tools on the UK public’s perception of productivity comparisons and their perception of the ONS. For the control group, we consider a communication tool that disregards the fact that the methods for computing hours differ across countries. For the other six groups, we show different ways of communicating the variety of estimates of the G7 countries productivity compared to the UK. They include visualisation tools such as the dot plot in Figure 1, where dots represent the variety of estimates available for how large the percentage difference is between country X productivity and the UK, and textual descriptions.

Ana Beatriz Galvão is Professor of Economic Modelling and Forecasting at Warwick Business School, University of Warwick, and an ESCoE Research Associate. 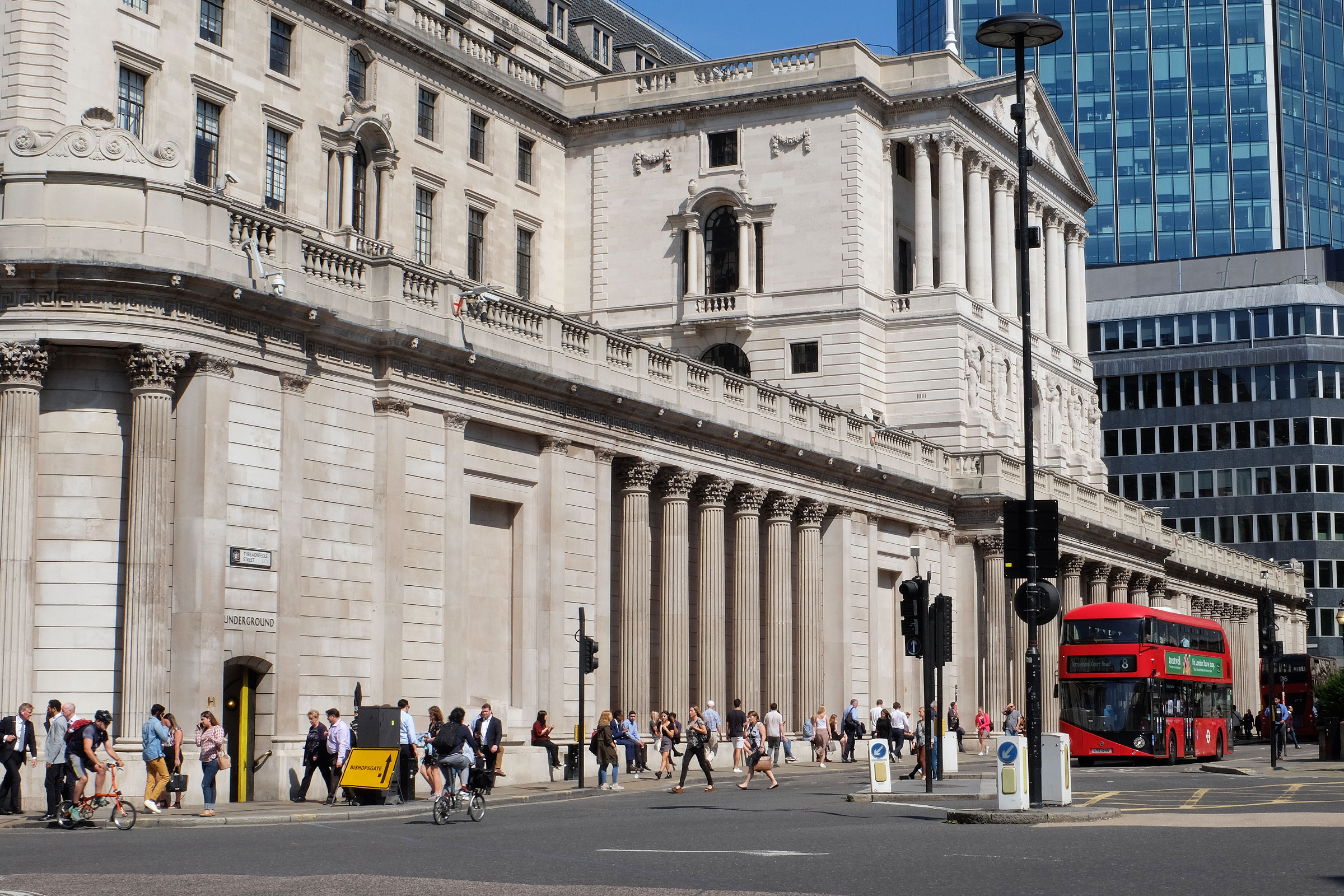 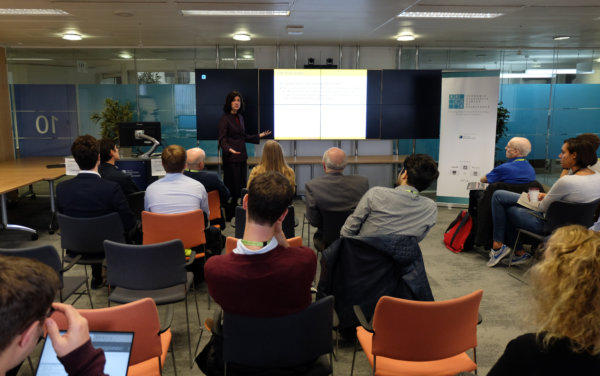