New general-purpose tech on the block: cloud computing services transform our economies while economic measurement struggles to keep up

Have you tried buying a DVD player recently? If not, you might be out of luck soon as major retailers in the UK have stopped stocking them amid falling demand. The reason is not that people stopped watching videos (quite the opposite), but the rising popularity of online streaming services such as Netflix and Amazon Prime that can be accessed from anywhere for a monthly fee. One might speculate that a similar fate is awaiting CD players (hello, Spotify) and external hard drives (see Dropbox and OneDrive). This switch from physical platforms to online streamed content represents a radical transformation of how we consume media content as individuals. Similar changes are also taking place within businesses across the economy. In a recently published paper, Diane Coyle and I take a closer look at how the use of cloud-based services are increasingly replacing business investment in IT hardware and software. The rationale seems clear: cloud services are cheaper, continuously upgraded, and can be scaled flexibly according to demand.

Crucially, cloud services can decrease the barriers to entry for new businesses as there is no need for large upfront purchases of IT equipment. We argue that this is enabling the spread of data-driven or data-enhanced business models, and the digitalisation of the economy more widely. Similar trends have been observed during the spread of telecommunication technologies in the 1980s and the internet in the 1990s, and demonstrates that cloud computing has many characteristics of a general-purpose technology. However, the large-scale adoption of cloud services poses various challenges to measurement in economics and this paper considers some of the major ones.

Firstly, we discuss issues related to measuring rapidly falling prices, continuous quality upgrades (e.g. of processing chips) and frequent introduction of new products. By using prices of various computing and storage products offered by Amazon Web Services (the largest cloud infrastructure provider globally), we show that quality-adjusted prices of cloud computing services have been falling more rapidly than nominal prices. This means that for the same pound spent on cloud services, businesses are over time getting more computing power or storage. However, current economic measures used by statistical agencies do not fully capture this.

Second, we show that the spread of cloud-based services enables businesses to access advanced digital technologies that were previously out of reach due to their complexity or high cost. We provide examples from tools in artificial intelligence (i.e. machine/deep learning), robotic process automation (i.e. software-based ‘digital workers’), and early-stage quantum computing. In a way, these can be seen as process innovations that lead to changes in production chains. In principle they should lead to higher levels of productivity at the level of the firm. However, it is well-known that similar technological changes are often hard to track by statistical agencies. Already in 1987, Robert Solow famously stated: “You can see the computer age everywhere but in the productivity statistics” (reported in Triplett, 1999). We speculate that initial cloud adoption leads to duplicate investment (existing stock of IT equipment kept as backup), while taking full advantage of new IT technologies requires organisational change (as noted by Bloom, Sadun and Van Reenen, 2012).

Finally, as an enabler of the “data economy”, the adoption of cloud services is also linked to the issue of how we measure the location of economic value. This is important not least because it has been argued that data now comprises the world’s most valuable resource. One reason is that the cloud enables identical copies of the same set of ‘data’ to be simultaneously held in multiple locations across the globe. On the other hand, businesses can aggregate their data in a single datacentre, as it remains accessible from anywhere with an internet-enabled device. In the paper we show that digital multinational enterprises (and especially online platforms) hold the majority of their assets in their home market, while still generating considerable sales abroad. This challenge of measuring the location of economic value is exacerbated by the fact that we generally have a poor understanding of ‘output’ in the internet economy, though progress is being made by recent attempts to measure the economic contribution of ‘free’ digital services (see for instance Brynjolfsson, Collis and Eggers, 2019).

As the inexorable rise of cloud computing services continues apace, the economic research community will need to match developments with innovative, concerted and timely efforts to address the associated economic measurement challenge.

A full version of this paper is available here. 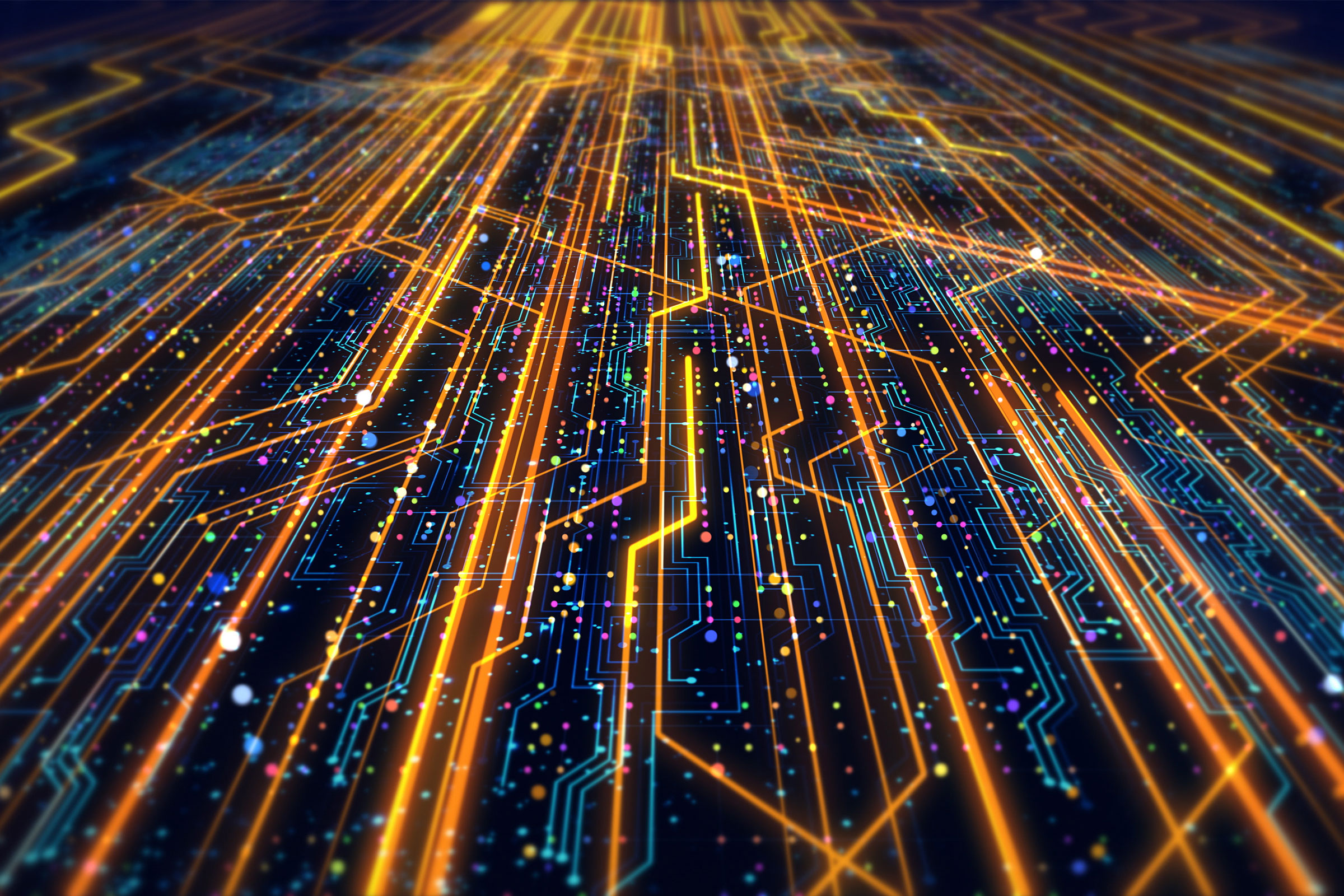 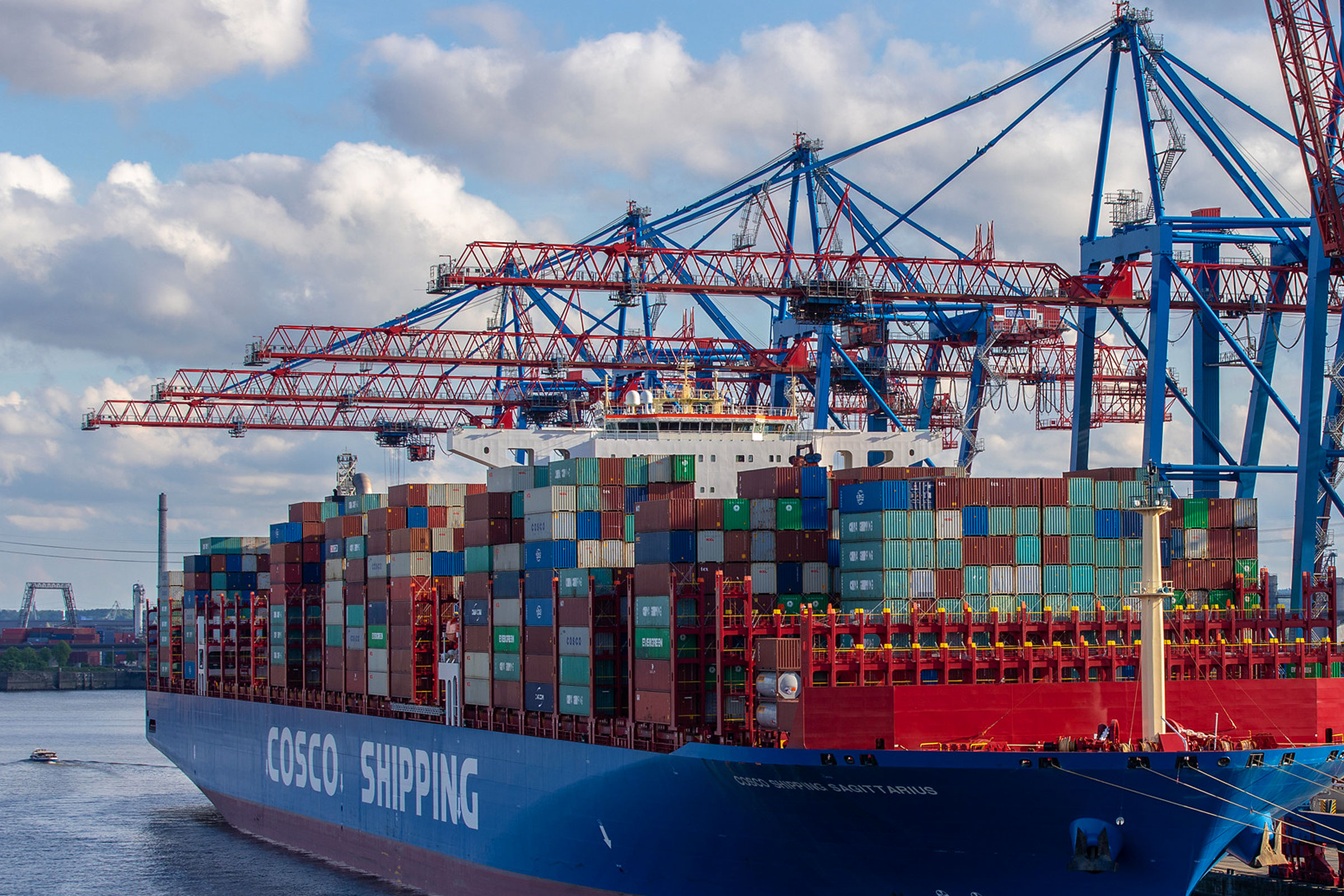