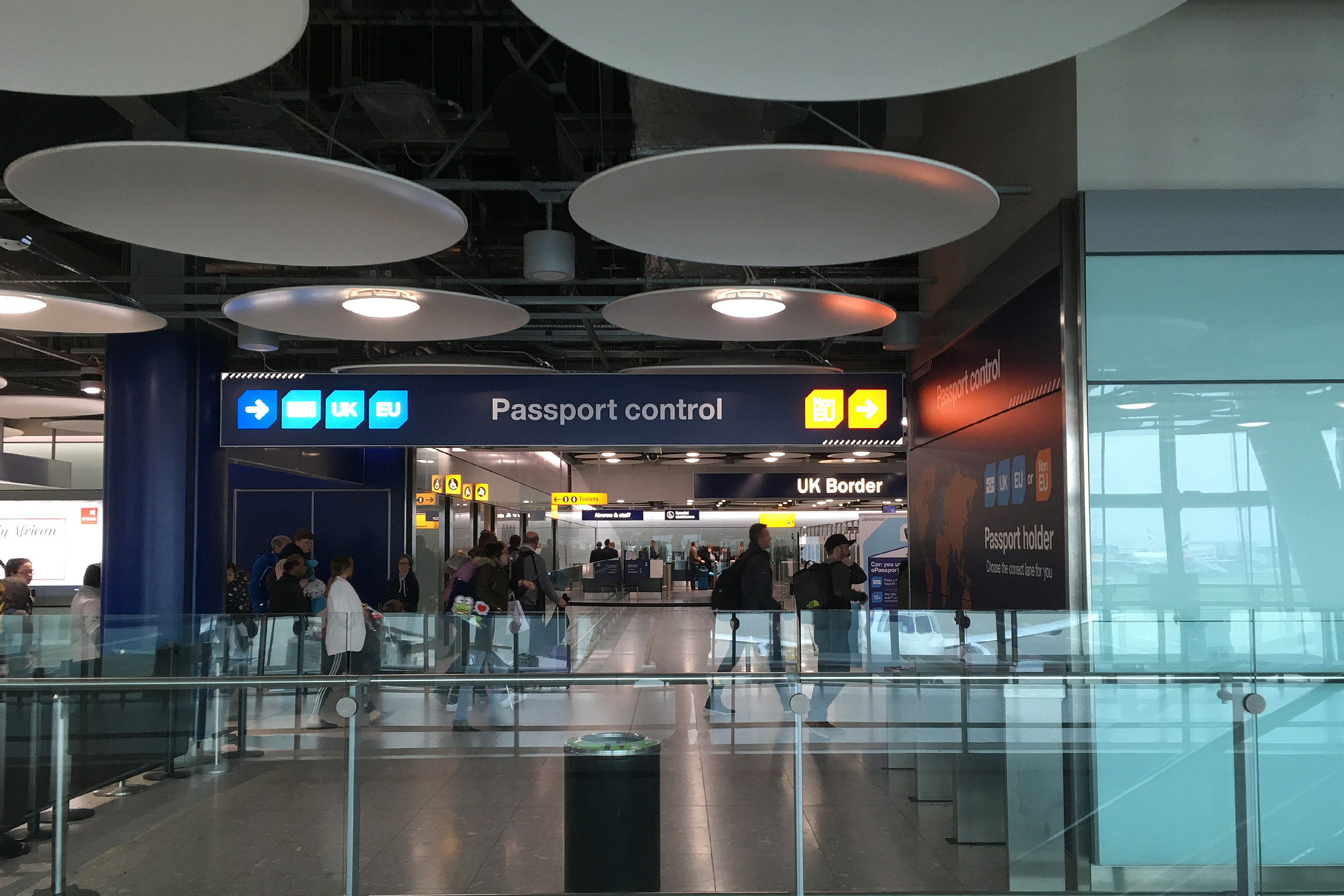 Both net and gross migration to the UK have risen sharply over the past two decades, in particular since the 2004 expansion of the EU. At the same time the nature of migration has changed, with short-term, seasonal and circular migration appearing to become increasingly common. This poses considerable challenges for economic statistics, in particular in relation to the labour market, as well as for population statistics. The availability of administrative data has the potential to make a major contribution to understanding in these areas.

There are currently no definitive sources with which to count the number of immigrants living in the UK or the associated inflows and outflows to and from the UK. Instead, producers and users of immigration data have to rely on survey data to produce immigration estimates at frequencies higher than provided by the decennial Census. Reliance on survey data inevitably introduces uncertainty with regard to immigration estimates, due to sampling variation, definitions of immigration and appropriate weighting procedures to gross up from sample to population. Administrative data sources can provide new information on international migration patterns in the UK, often at a highly granular level of detail. Use of these data sources introduces new issues around coverage and comparability. We considered the potential for local authority electoral roll data to inform international migration statistics. We reviewed differences in migration patterns arising in surveys that are commonly used in UK immigration research, and the potential for comparisons of international surveys to improve existing measures of immigration flows.

The UK relies on survey data such as the Annual Population Survey to produce estimates of its local area immigrant populations at higher frequencies than generated by the decennial Census. The electoral register (ER) should be a count of the resident population aged 16 and over. Respondents are obliged to record their nationality since this affects their eligibility to vote in different elections. As such the ER is a potential source of local area information on immigrant stocks and flows. We explored whether the local area population counts of immigrants contained in the ER could help improve the accuracy and reliability of published local area migration statistics.

‘Mirror statistics’ have been used in the context of international trade to examine asymmetries in the value of imports and exports. The same approach can be used to examine discrepancies in UK migration data. In the context of migration this involves a comparison of two measures of the same flow of migrants (immigrants to one country and emigrants from another) produced by different countries. We reviewed potential data sources and methods that might be applied for these purposes.

This work has provided fresh insights on how a dataset available to ONS could be used to give supplementary data to support survey collections. The ER provides a high-frequency alternative data source with which to estimate local area EU populations. The availability of nationality data contained in the core data could extend the capability of the ER data to measure the wider immigrant population. The ER is not without flaws. There is clear evidence of inconsistency in the ER data around the time of changes to the law on registration in 2014 which hinders cross-time comparisons before and after this date. We found sufficient evidence to warrant further investigation of the usefulness of the ER as a supplementary measure of local area migration statistics.

As international migration to advanced economies has increased over time, policymakers have required better data on international migration patterns to understand the economy. This project provided a forum for ONS staff and economists in academia to compare and contrast methods and to test the quality and relevance of different datasets, and the different assumptions both communities make in relation to this area. This has fed into the ONS work programme to transform migration statistics making increased use of administrative data. 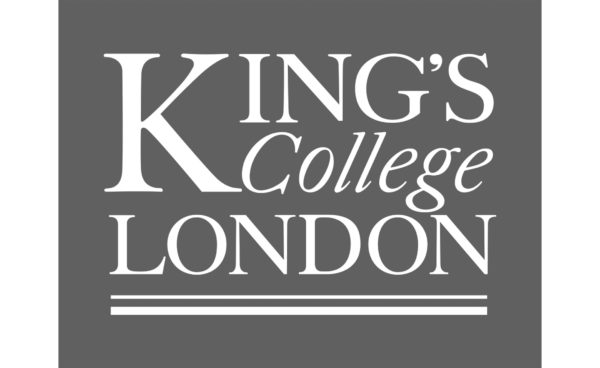 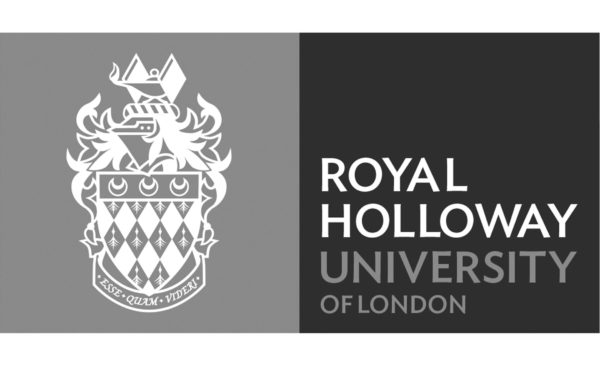 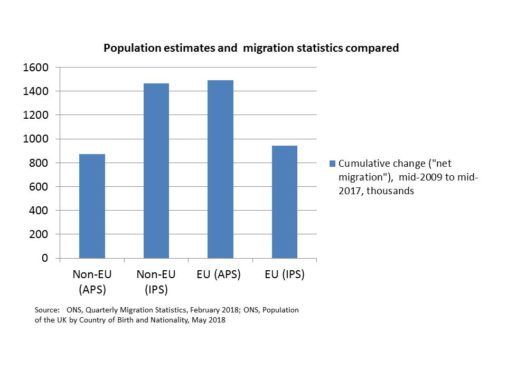 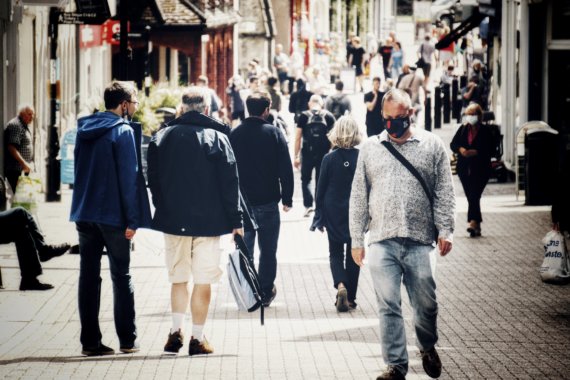 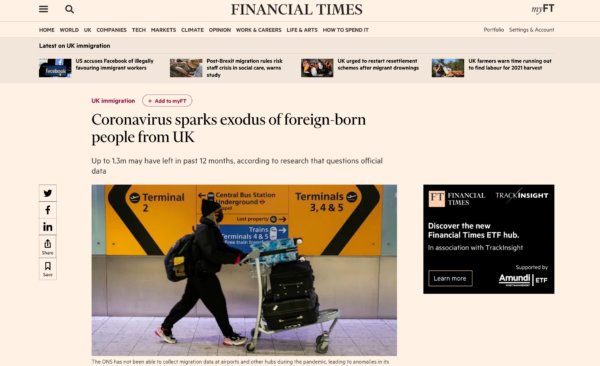 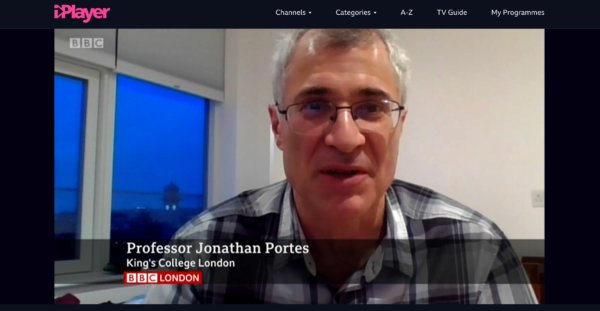